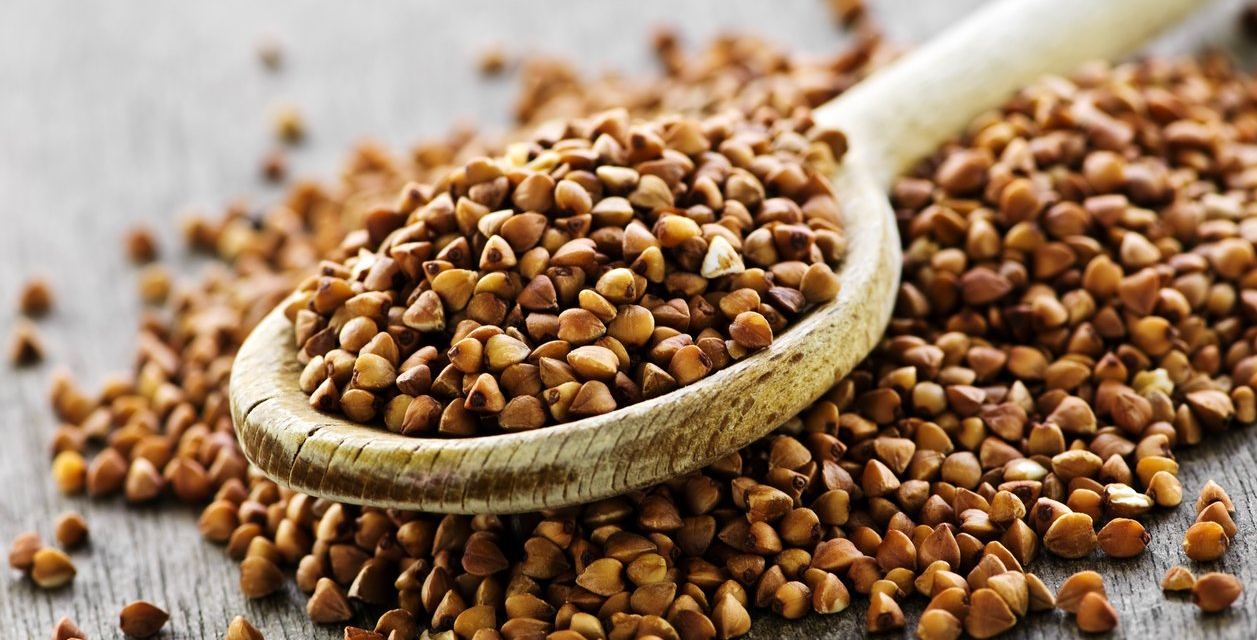 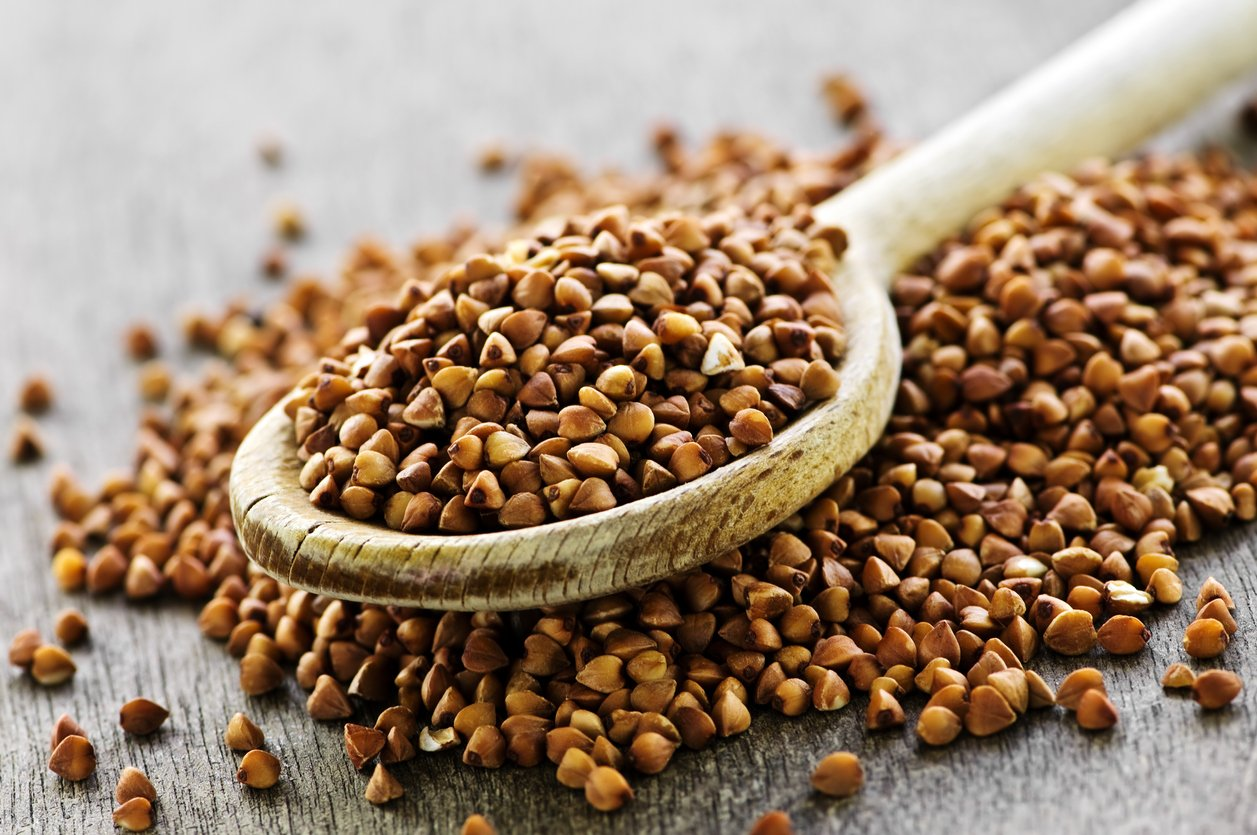 Buckwheat is cultivated for its seeds which can be eaten whole or ground into flour. The name buckwheat is a misnomer because this plant is not related to wheat. Instead of being a grain, buckwheat is a fruit seed that is related to knotweed, rhubarb and sorrel. Since this plant is gluten-free, it is often used as a substitute for grains in a gluten-free diet. Buckwheat can be used to make gluten-free pancakes, porridge, soba noodles and more. It also contains high levels of copper, magnesium, manganese and fiber.

What is Whole Grain Buckwheat?

How to Cook Whole Grain Buckwheat

While whole grain buckwheat is often added in recipes, it can be cooked alone as a gluten-free alternative to rice.

What is Buckwheat Flour?

Buckwheat groats can also be ground into gluten-free buckwheat flour which can be used to make soba noodles, pancakes and breads.

How to Cook with Buckwheat Flour

In small baking projects, such as muffins and pancakes, you can completely substitute all-purpose flour for buckwheat. Just make sure to include baking powder so that your baked goods rise. 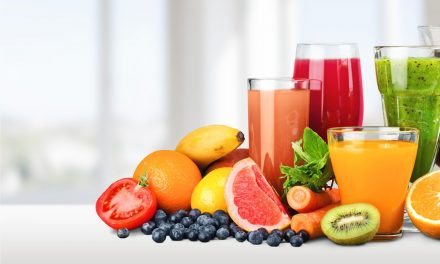 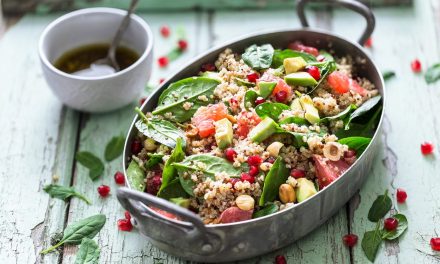 What are the Health Benefits of Quinoa? 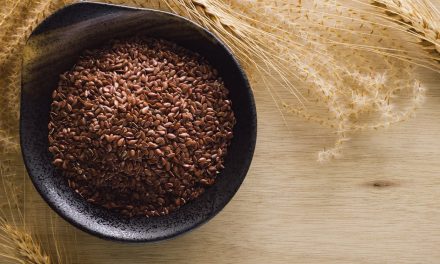 What are the Benefits of Flaxseed? 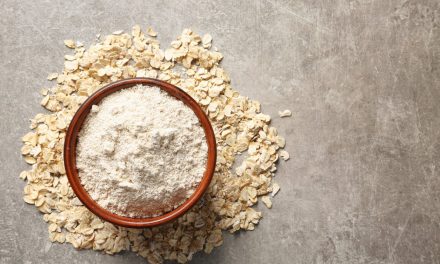 What is Oat Flour?