5 reasons to use Almond Flour 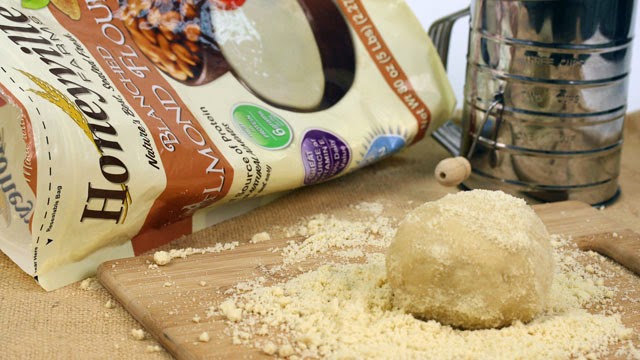 Almond Flour. With a rise in popularity of the paleo diet, as well as a need of more options for those suffering with celiac disease, Almond Flour has become a very well know and very popular alternative to traditional flour. Because of this increase in popularity, many have wondered if they need it, how to use it, and what affect it has on their overall health. Before we get into the health benefits that come fro Almond Flour, we thought we’d first give you a general idea of the history of it. 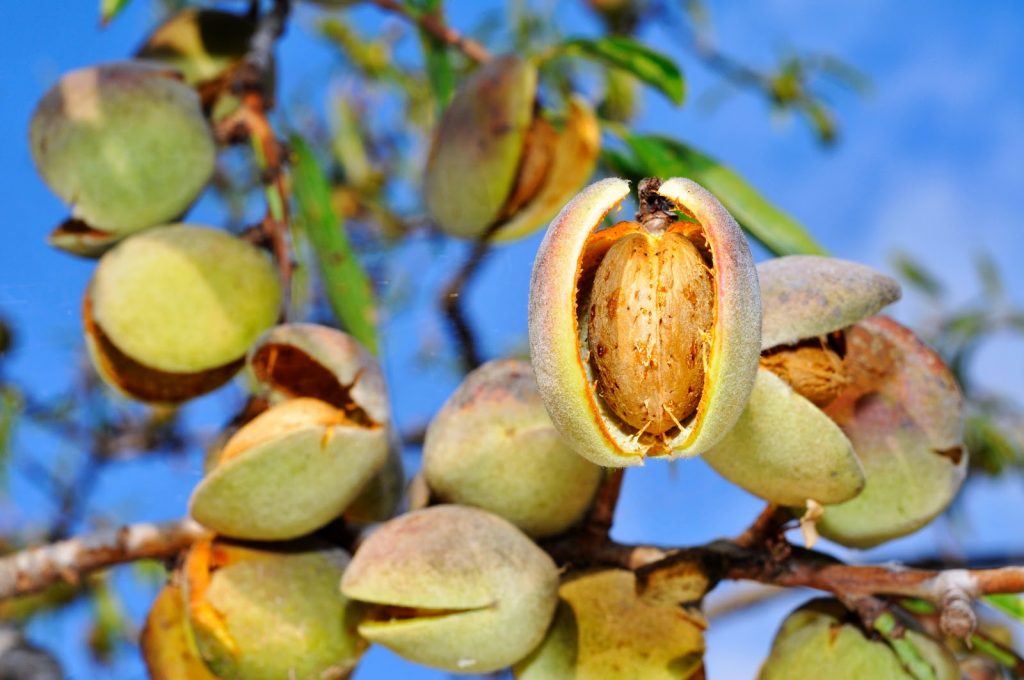 Historians generally agree that almonds were among the earliest cultivated foods. The fruit of the almond tree is called a drupe and is similar to that of a peach but with several differences. Rather than having a juicy flesh or middle layer of the fruit wall, the almond fruit’s flesh doesn’t expand around the bony stone pit in the center. Botanically speaking, the almond we eat and consider a nut, really isn’t a true nut at all. An ancestor of stone fruits such as nectarines, peaches, plums and cherries, the almond is categorized as a fruit. The almond fruit grows on trees closely resembling peach trees in size and shape, and has a tough gray-green hull that looks similar to an elongated peach.  At maturity, the hull splits open to reveal the almond shell, which encloses the nut. The stone pit in the almond must be cracked open to release the seed to be roasted before eating. These seeds contain a compound called amygdaline that provides the distinctive odor and flavor.

With this in mind, here are 5 reasons why Almond Flour should be a part of your diet. 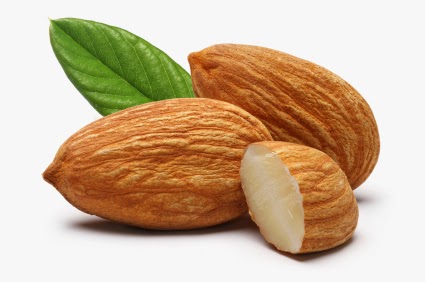 Almonds are actually one of the best nuts for you to eat as seventy percent of the fats in them are mono-unsaturated, the good, heart healthy fats. Almonds also contain large amount of calcium, iron and omega 3. There is actually research that shows reduction in risk of cardiovascular disease death of over eight percent for each 30 gram serving eaten. From clinical trials where larger servings of almonds have been included (sixty eight to eighty four grams per day), there is up to a ten percent reduction in LDL, or bad, cholesterol. 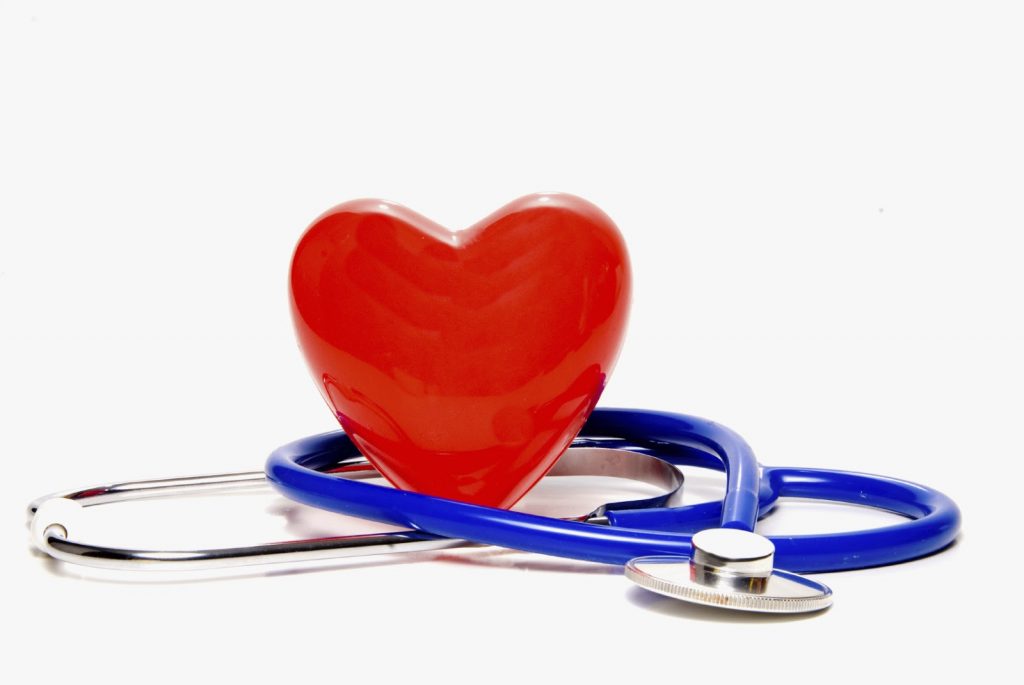 A randomized 12-week study in China found that almonds reduced inflammation in patients with type 2 diabetes. Those who consume nuts five times a week have about a fifty percent reduction in risk of heart attack. They protect artery walls from damage. The flavonoids in almond skins work in synergy with the vitamin E, reducing the risk of heart disease. Almonds also help lower levels in blood sugar and insulin after meals. 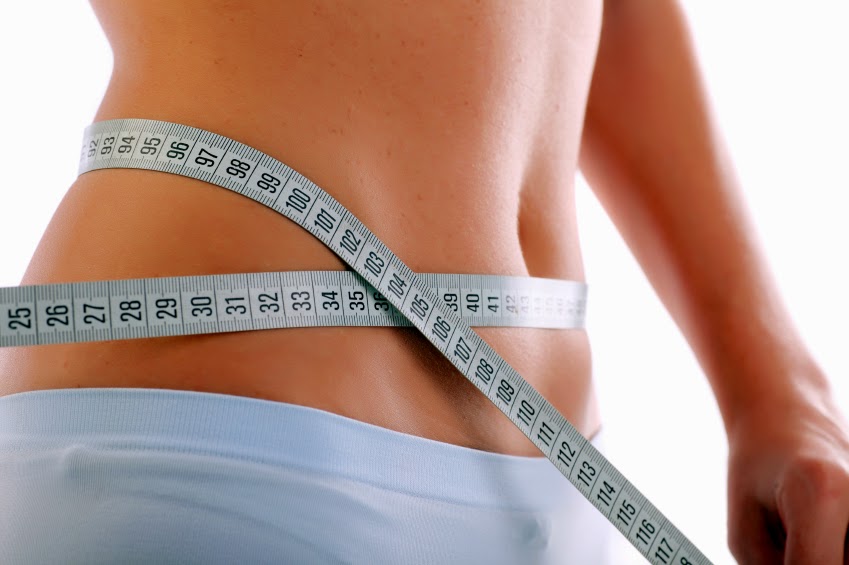 The phosphorus in almonds helps build strong teeth and bones.  Although nuts are high in fat, frequent nut eaters are thinner on average than those who almost never consume nuts. 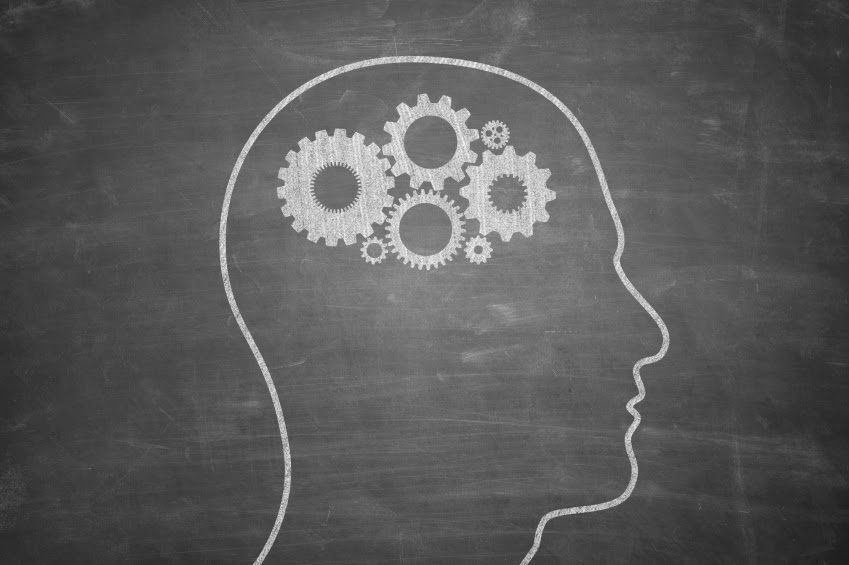 Almond Flour can help provide good brain function. Almonds contain riboflavin and L-carnitine, nutrients that boost brain activity and may also reduce the risk of Alzheimer’s disease. They nourish the nervous system. Almonds are the only nut and one of the few proteins that are alkaline forming when your body is in an acidic state. Alkaline forming foods are health forming foods. 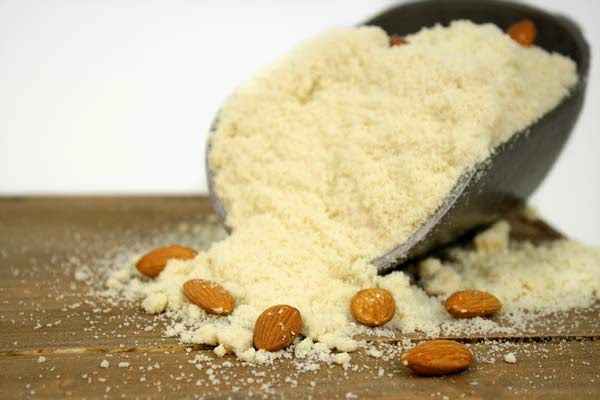 Almond Flour is highly nutritious, easy to use and readily available. Almond flour is also high in protein, low in carbohydrates and low in sugars. Unlike other alternatives to wheat flour, almond flour is moist and delicious. Almond flour is a perfect way to decrease the carbohydrates and grains in your diets. It is also a good way to add a healthy fat in.  You may be thinking, “Don’t we have enough fats in our diet?” While some diets do, others, such as a vegan diet for example, have a harder time incorporating quality fat and protein in their diet. Some people are looking for an honest way to change their eating habits in a way that they can really live with, and switching to almond flour is one switch that many people find very easy to make.

Some people mention the price, and believe me I am a bargain hunter if you ever met one. Think of it this way. Would you rather spend the money eating delicious, healthy food, or at the doctor because you continued to mistreat and take advantage of your health?  It is all based on perspective  Try it for yourself and decide what you think about the wonders of almond flour. 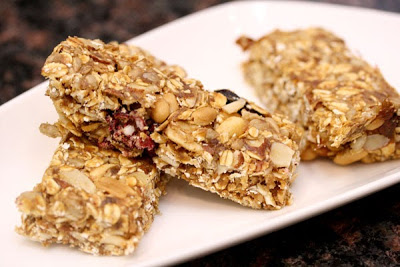 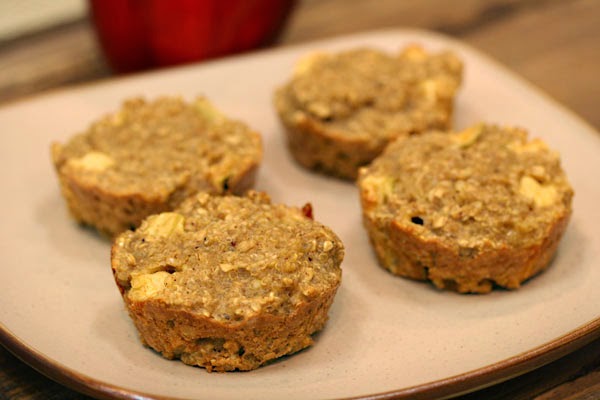 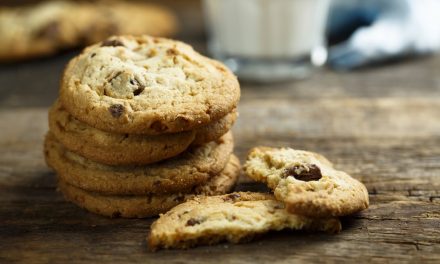 Time for an E-Commerce Sale!