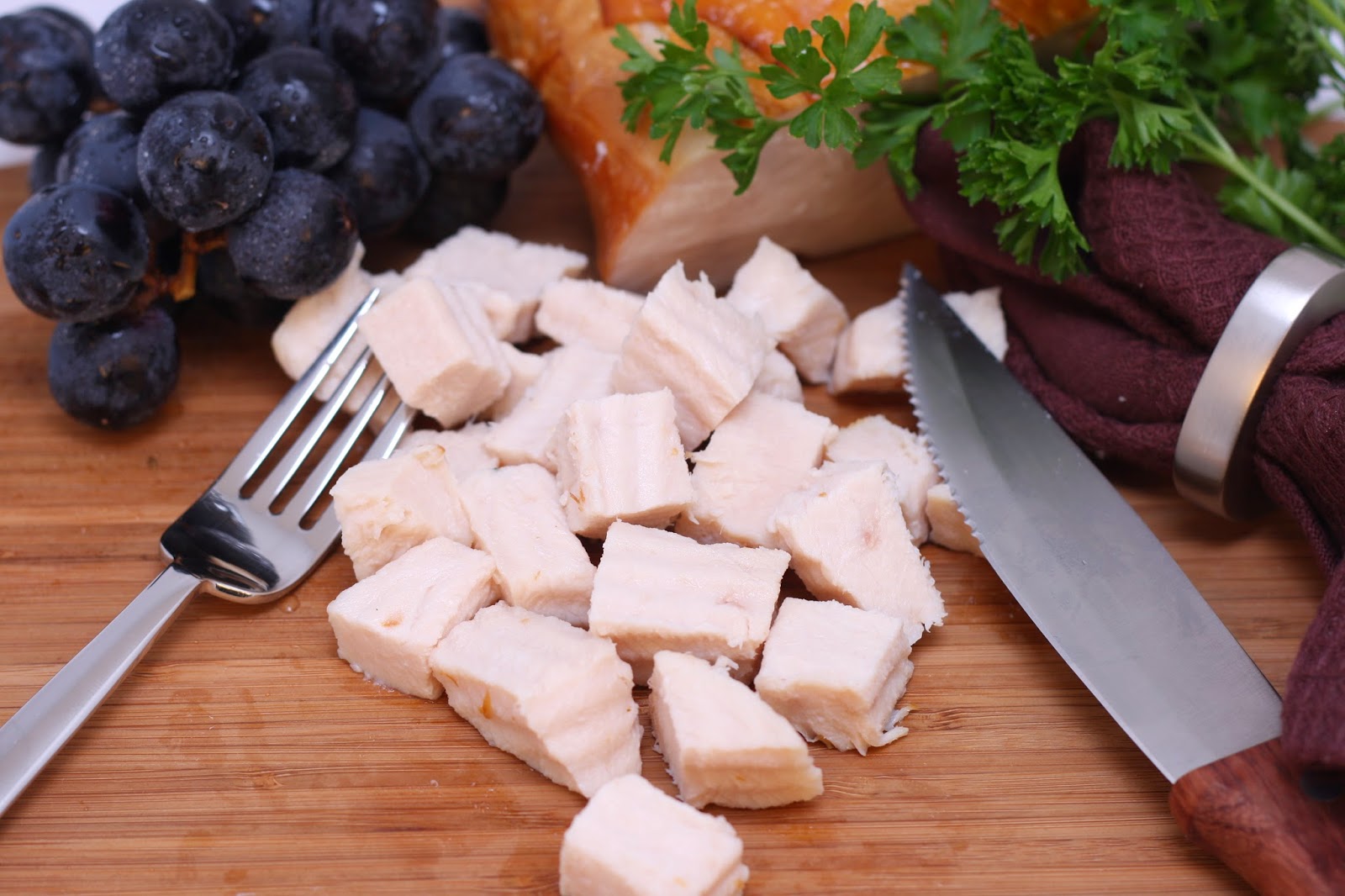 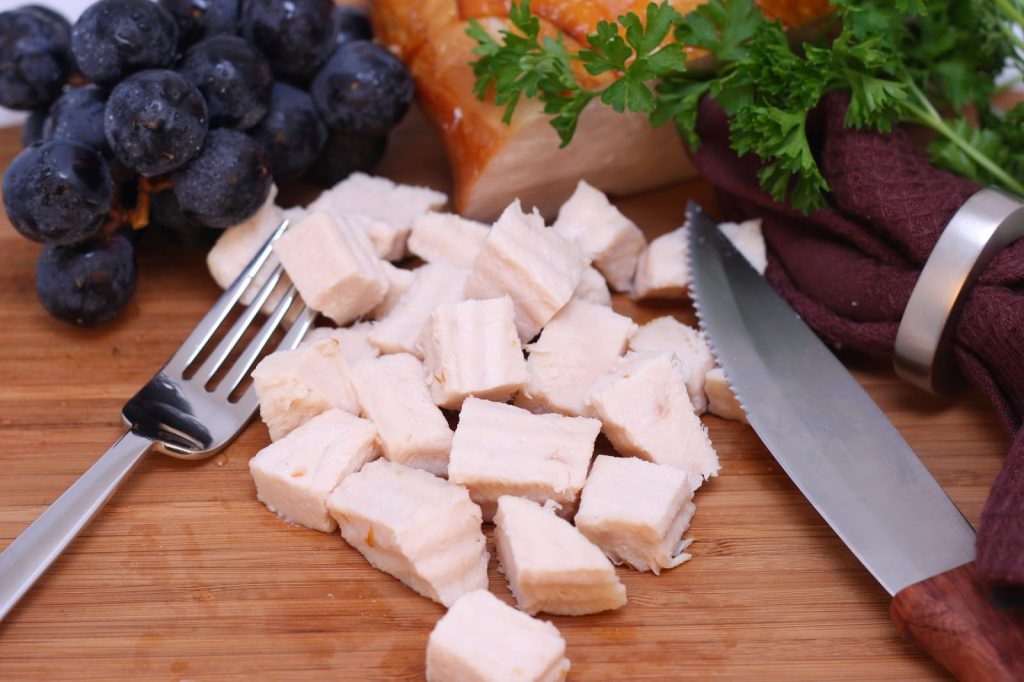 TURKEY, n. “A large bird whose flesh when eaten on certain religiousanniversaries has the peculiar property of attesting piety and gratitude. Incidentally, it is pretty good eating.”  -Ambrose Bierce. Turkey is one of those comfort foods that we all seem to love. We eat it on holidays, or for no specific reason at all. It just seems to be one of those meats that both children and adults seem to enjoy and the good thing is that is has many health benefits as well; especially the white meat that you find in Honeyville’s Freeze Dried WhiteTurkey.

Turkeys are the only breed of poultry native to the Western Hemisphere. There are four places in the United States named after the Thanksgiving holiday’s traditional main course. Turkey Creek, La., Turkey, Texas, Turkey, N.C. and Turkey Creek, Ariz. There are also two townships in Pennsylvania with turkey in the name: Upper Turkey foot and Lower Turkey foot.
Benjamin Franklin, one of the founding Father’s of our nation, proposed the turkey as the official United States bird instead of the bald eagle. It seems kind of humorous to me, but Ben Franklin seemed to think the turkey was much more respectable than the eagle. Here is an excerpt of his letter, “For in Truth the Turkey is in Comparison a much more respectable Bird, and withal a true original Native of America. He is besides, tho’ a little vain and silly, a Bird of Courage, and would not hesitate to attack a Grenadier of the British Guards who should presume to invade his Farm Yard with a red Coat on.”
Obviously the turkey didn’t become our official national bird, at least not technically. According to statistics, 88% of Americans eat turkey for Thanksgiving dinner. The National Turkey Federation estimates that 46 million turkeys were eaten at Thanksgiving, 22 million at Christmas and 19 million at Easter. June is designated as National Turkey Lover’s Month.
Turkey meat has more protein than chicken or beef. It has been touted for its health benefits over other meat sources. Turkey is high in zinc, B vitamins, phosphorus, tryptophan, selenium and protein. It is low in saturated fat. These nutrients help in energy production and metabolism of the thyroid hormone. Selenium also serves as an antioxidant and helps to boost immunity. People also eat turkey for insomnia because it contains the vitamins B3 and B6 which are helpful in controlling the condition. Turkey meat also contains potassium, phosphorus, zinc and iron. Another important nutrient found in turkey is the amino acid tryptophan which is used to produce serotonin in the brain which aid in enhancing immunity. Health benefits of turkey also include balanced insulin levels.
Turkeys have a wide range of vision; they have what is called a periscopic vision being able to see up to 270 degrees. Wild turkeys sleep in trees at night. They do this partly for protection from predators, such as coyotes. They don’t leave the safety of the tree until they know all of their friends in the group are safe and sounds as well. Beside the fact that turkeys can actually swim, they have something amusing in common with the octopus. They both change color depending on their emotions! Turkey heads can change to be red, white, pink, blue, or gray. Wild turkeys may not seem quick, but they are quite fast. A wild turkey can fly as fast as 55 miles per hour, and they can run as fast as 29 miles per hour.  The heaviest turkey ever raised was 86 pounds, about the size of a large dog.  I wonder what size family that turkey would feed? 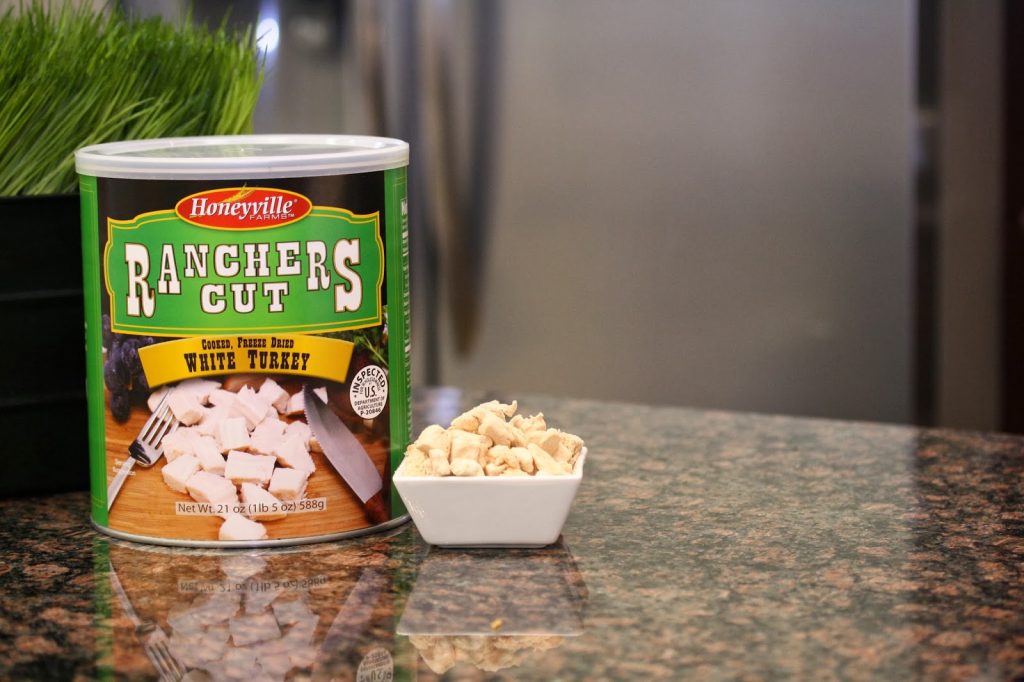 I know that Honeyville’s Freeze Dried White Turkey in a large can has twenty-four half cup servings.  You can throw the turkey dices in a salad, make a turkey pot pie, put them in pita or lettuce wraps. They are great in chili, soups, and stews as well. Have a recipe that normally calls for chicken or beef?  Switch the meat and try a new and tasty delicacy with Honeyville’s Freeze Dried White Turkey. 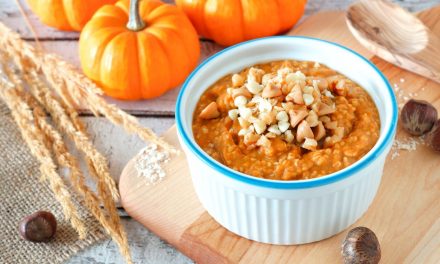 How to Cook Oatmeal 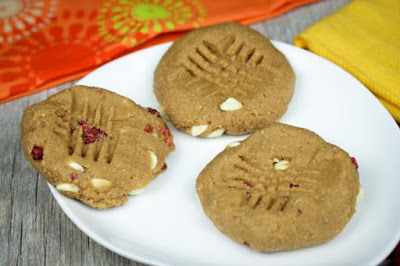 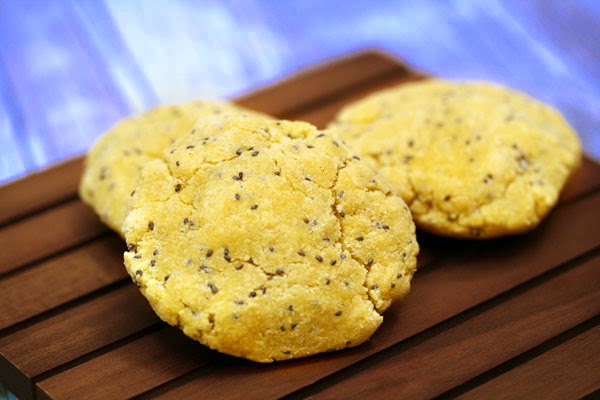 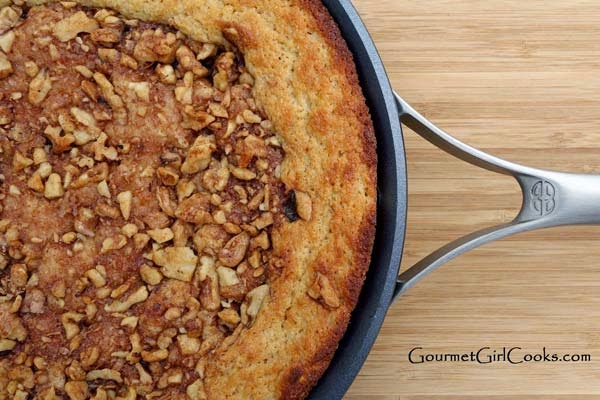