The Incredible Health Benefits of Apples 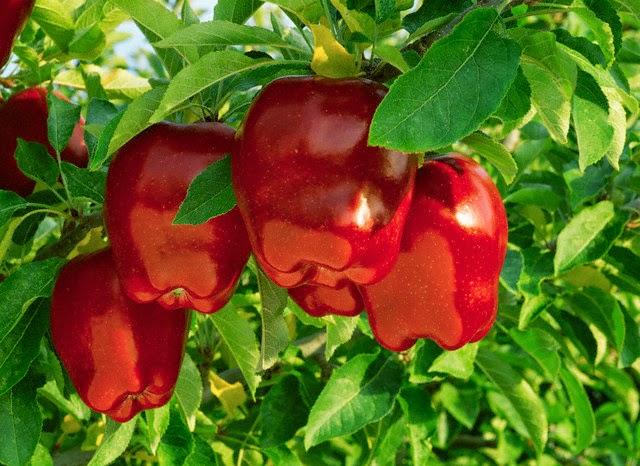 What a person enjoys eating really says a lot about them, don’t you think? I work with children on a regular basis and one of the first things I ask them is what their favorite food is. It’s amazing to me some of the answers that they give. Of course, they always want to know what my favorite food is as well. My favorite food is the apple. I eat one every day in some form. I love them fresh or in applesauce. I enjoy apple chips and, at times, even like different toppings on my apples. I like them with peanut butter or cinnamon. Some people love apples in pie or with caramel. Apples go well with so many different flavors and they are packed with vitamins and minerals.
Americans each eat an average of nineteen pounds of apples per year. The apple seeds were originally brought to North America by European settlers. However, the fruit produced here was not the same as those grown in their home countries. Many new varieties came of the mixture of soil and seeds brought into our nation. The United States is now home to approximately 7,500 apple producers, which grow around 48,000 tons of apples per year, generating over two billion dollars annually.
We have all heard the proverbial adage, “An apple a day keeps the doctor away.” Apples have been shown in preliminary research to increase skeletal bone mass while decreasing the risk of obesity, fatty liver disease, and glucose tolerance among other things. A typical apple serving weighs 242 grams and contains approximately 126 calories. They have significant amounts of dietary fiber and also are full of vitamin C.  Some animals that were regularly fed apple extract lived an average of ten percent longer than others who were fed a normal diet. 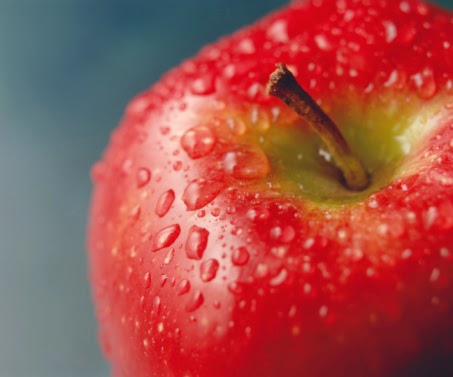 Apples are low in calories and fat free. They have no sodium or cholesterol. They are rich in fiber, disease-fighting antioxidants, and a variety of vitamins and minerals including potassium, folate, niacin and vitamins A, B, C, E and K. Eating apples has been associated with lower risk of a variety of cancers, stroke and diabetes. In addition, there nutritional influence may help protect the brain from developing diseases such as Alzheimer’s and Parkinson’s, and even lower a person’s risk of tooth decay.
So how do you like them apples? Honeyville’s Freeze Dried Apples are fresh, green apples, diced and freeze dried at the peak of freshness. The flavor is a perfect blend of sweet and sour.  If you eat them dry, a serving is one fourth of a cup, or you can re-hydrate them for a serving size of approximately two thirds of a cup. 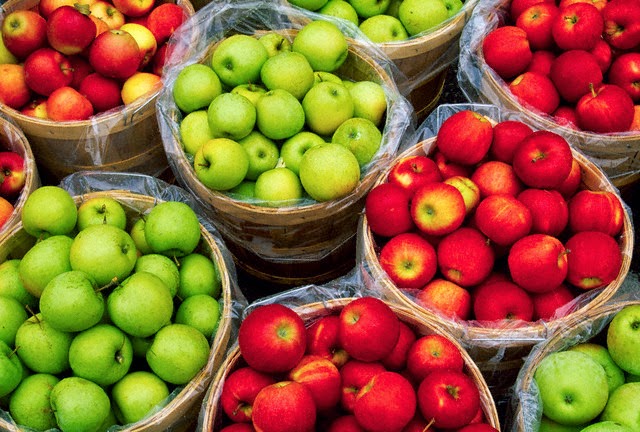 Try some of the apples on a tortilla shell with some cinnamon and sugar.  Wrap it up and bake it in the oven on 350 degrees for about ten minutes.  You will have yourself a healthy apple treat. Check out our blog for more recipes with freeze dried apples. 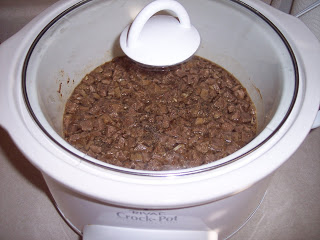 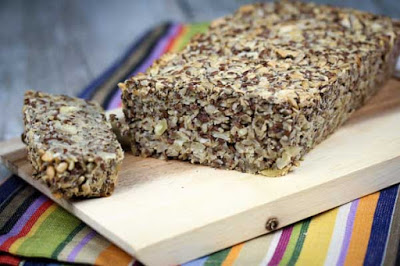 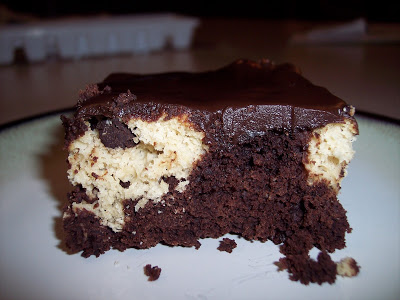 Exclusive Sale for all!