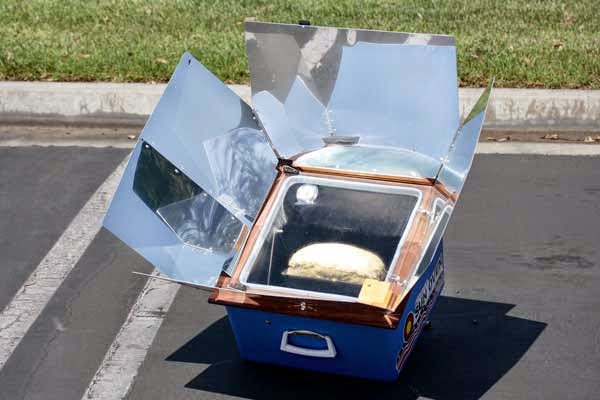 The sun is out, the temperatures are rising, and spring is starting to turn into summer, which can mean only one thing. It’s Sun Oven Showdown time! You may remember our Hot Dog and Triple Berry Cobbler showdowns from the past, where we matched the versatile, All American Sun Oven against both a charcoal grille and Dutch Oven. Today, we thought we’d focus on what may be the ultimate baked item, bread. We’ve created a delicious recipe that not only your family will love, but will give the Sun Oven and today’s contender the ultimate level playing field. 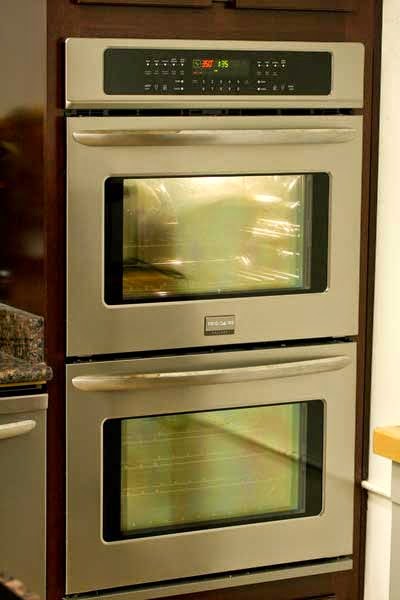 For today’s Showdown we thought the only true contender we could put up against the All American Sun Oven in bread baking is, of course, the kitchen oven. This is the appliance families have used for years and years to bake up delicious family bread recipes. Convenience, quality, and even, controlled temperature. Yes, this kitchen regular has it all. When it comes to bread baking, no appliance has more experience. 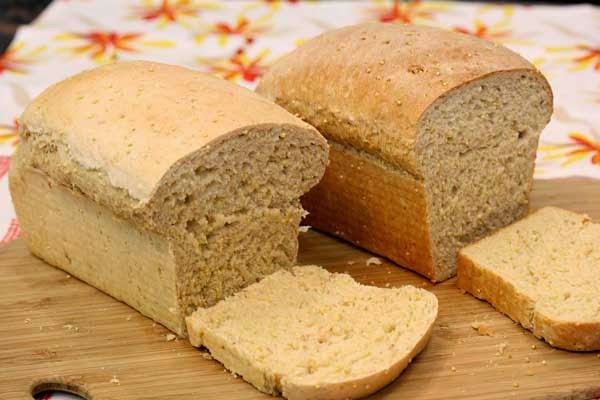 To help even the playing field, we picked the ideal bread recipe that both the oven and Sun Oven can easily tackle. A recipe everyone in your home will love, we created the perfect, easy-to-bake bread that is both delicious and healthy! Say hello to our Multi-Grain Bread!

Once ingredients have mixed completely, add 1 cup Alta Artisan Flour at a time until dough begins to pull away from the sides. Knead in machine for 3-4 minutes. Remove and place on an oiled, hard surface.

Divide dough into 2-3 two pound loafs. Shape into a loaf, then place in a metal bread pan and allow to rise for 20-30 minutes.

If baking in oven, preheat to 400 degrees, then knock down to 350 degrees and bake for 35 minutes. 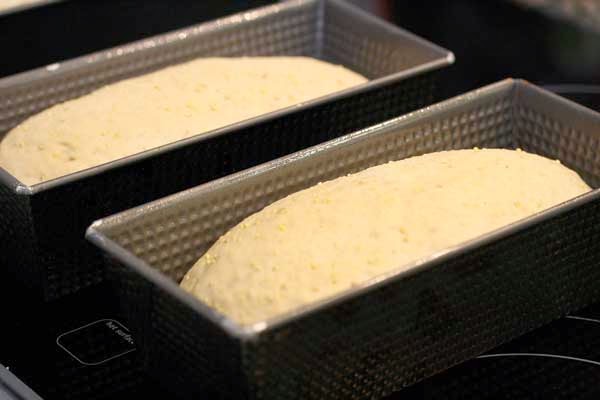 For today’s Showdown, we decided to look at four main points when comparing the Kitchen Oven to the Sun Oven. First, we’ll focus on time, meaning how long it takes each loaf to bake. Second, we focus on temperature. Which one holds the best consistent baking temperature. Third, the texture of the bread, specifically it’s crusty outside and light and fluffy inside. Fourth, overall taste. Our judges for today’s showdown are none other than Honeyville employees and bread tasting officiano’s Eric, Nikita, and Augustine. Let the Showdown begin!

Advantages
There’s a reason why our kitchen ovens have been the best-of-the-best for years now at baking bread. Simply put, they do a great job! The kitchen oven was the only oven of the two that was able to reach the 400 degree preheating requirement, as well as stay at an even 350 degrees through the whole process. It also baked the bread loaf quicker than the Sun Oven. About 15 minutes quicker to be exact. In addition, the oven was able to give our bread loaf that perfect crispy crunch on the outside that so many of us have come to expect in a loaf of bread. Combine that with the light, fluffy texture inside, and you’ve got one great loaf!

Disadvantages
While the kitchen oven gave us convenience, timeliness, and even heating, one of the biggest disadvantages we also got was just that…heat! Yes, the kitchen oven reached 400 degrees with no problem, but so did our kitchen! Running an oven for 35 minutes at 350-400 degrees in the heat of the summer not only creates a lot of heat in the home, it also increases the electricity bill, as both the oven and air conditioner are running the whole time. That’s a lot of juice being sucked up. In addition, our taste testers noticed a big difference between the Sun Oven loaf and the Kitchen Oven loaf. While the kitchen loaf had the crunch, the Sun Oven loaf had the taste. The delicious flavors associated with the whole grains seemed infused in the bread, instead of baking out. The Sun Oven loaf was also a lot lighter and fluffier.

Advantages
First and foremost the greatest advantage the All American Sun Oven gave us was what it didn’t bring into the home – heat! Being able to cook our loaf outside, using the power of the sun, kept everything inside cool and comfortable. In addition, it meant less appliances (and less electricity) being used. That means more money in our pockets! In regards to the loaf itself, it was bursting with flavor, taste, and texture. The Sun Oven loaf baked up lighter, fluffier, and full of more taste. While it lacked the crispness of the oven bread, it provided plenty of wholesome goodness. Best of all, because the sun oven doesn’t brown, there was no way our bread could have burnt. We could have left the loaf out all day and it would still slice up light and fluffy.

Disadvantages
One big disadvantage would have to be temperature control. While we weren’t able to preheat the sun oven past 350 degrees, we also noticed that once the loaf was in the Sun Oven, the overall temperature dropped to 300 degrees. This, in turn, led to our next disadvantage, bake time. Because temperatures were lower, we found we had to bake our bread longer. 55 minutes compared to 35 minutes in the kitchen oven. In addition, because the Sun Oven produces an even heat, meaning there are no burners inside, we didn’t get that brown crust on the outside of our bread. For some, the crust is what really makes or breaks a loaf of bread. 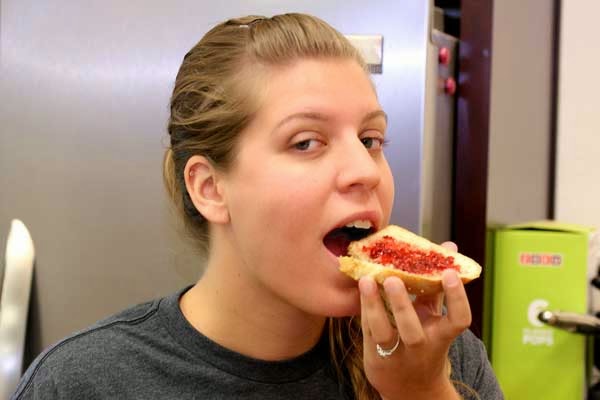 “I definitely like the Sun Oven Bread better. It’s super light and fluffy on the inside, and I can’t believe how amazing the taste is. Plus, the cook time isn’t that big of a difference to me. It’s only 15-20 minutes more in the Sun Oven. I’ll sacrifice time for taste any day!” – Nikita 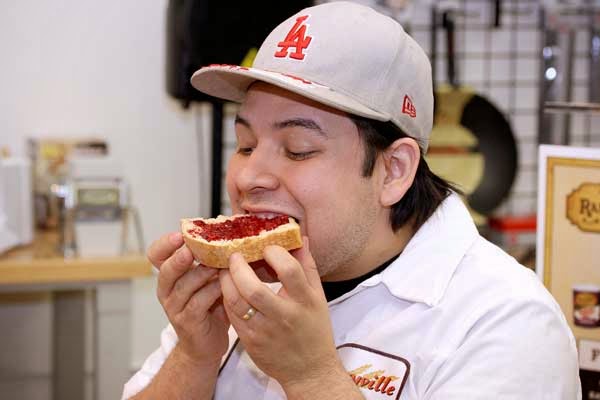 “I love the taste of the Sun Oven bread. You don’t get the crunch that you get with the Kitchen Oven, but man is it tasty. It’s cool that it was baked in the Sun Oven and turned out even better than the regular oven.” – Eric 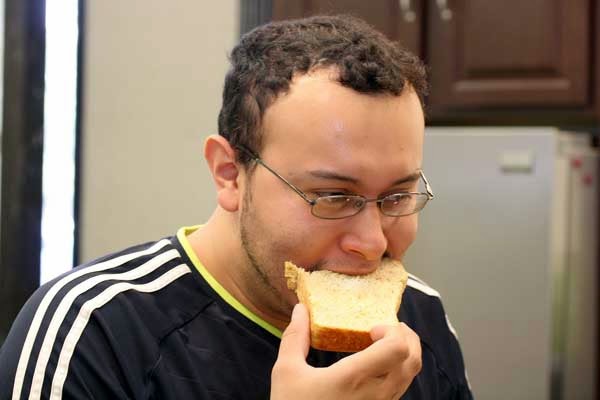 “I like the Kitchen Oven bread the best. It’s got the crunch and the texture you need in bread. The Sun Oven bread was too light. When I’m making a sandwich, I want to know that my bread can hold up to anything I put into it, and I think the Sun Oven slices would just fall apart.” – Augustine 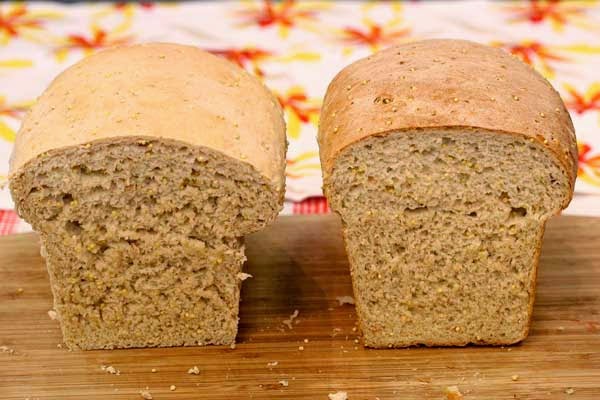 The Kitchen Oven scored high in almost every category. When it came to baking time, the Kitchen Oven couldn’t be beat. It also kept a more even baking temperature than the All American Sun Oven, even if that meant increasing the overall temperature inside your home. But while the Kitchen Oven held the advantage in these two points, taste and texture definitely when to the All American Sun Oven. 2 of our 3 judges stated they loved the taste of the whole grains infused in the loaf baked in the Sun Oven. They also were big fans of the light, fluffy texture that came with it. And in the heat of the summer months, anything you can do to keep your home a little cooler is a plus! 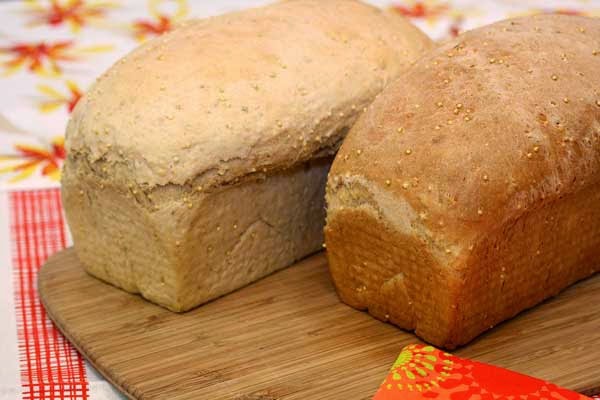 So now that you’ve seen what the All American Sun Oven can do, would you choose it over the Kitchen Oven for your bread baking needs? 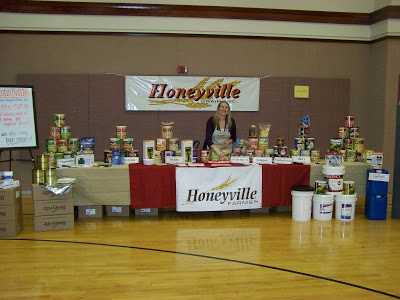 Having an Emergency Fair? 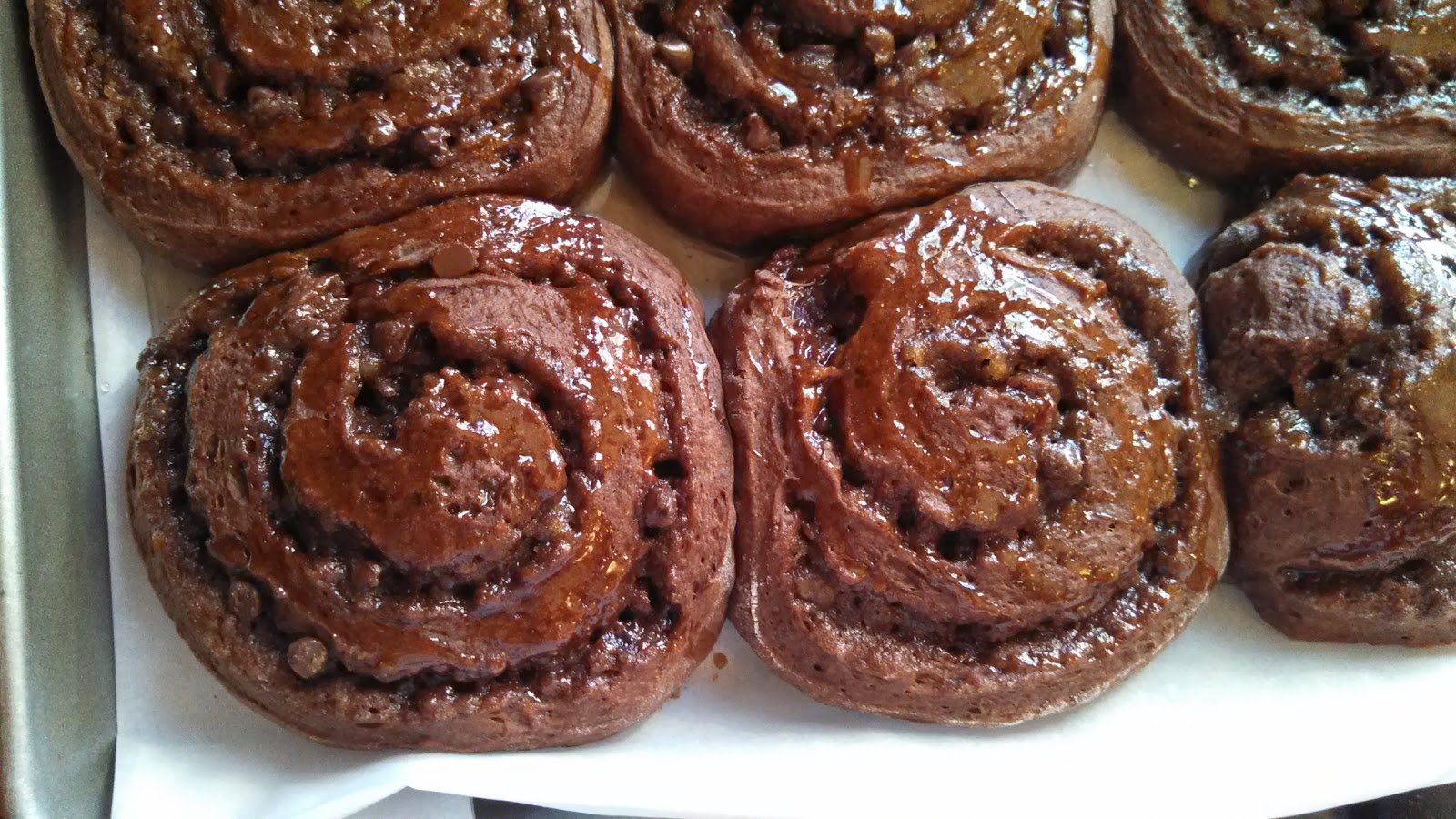 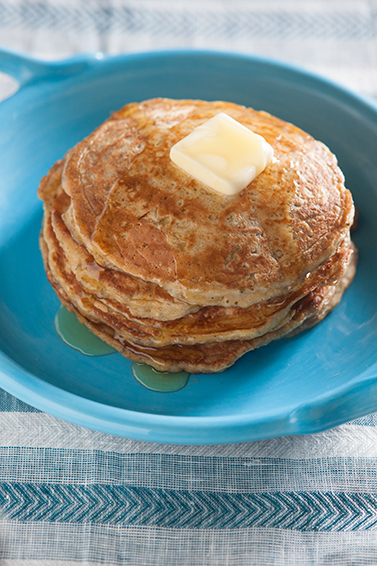 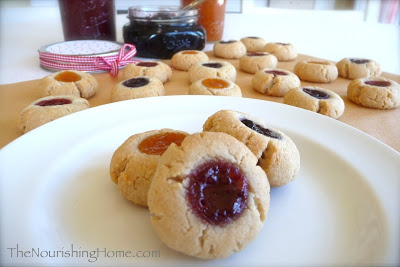