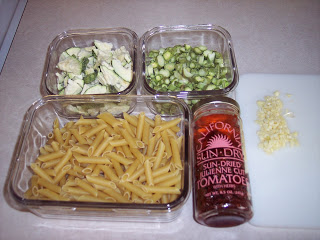 Extra!  Extra! Read all about it!  We now carry Freeze Dried Asparagus!
I have a recipe that calls for Asparagus that I really like but I can’t always find it fresh, let alone affordable all year round, so I reverted to using frozen during the off season.  Even in frozen form you can’t always find it in the grocery store and it can still be expensive.  The freeze dried version is perfect for me–it’s chopped and ready to go, I can use how much I need and then close the can and put it back on the shelf for the next use.
I was so in the mood for this dish over the weekend.  It was cold and I wanted something that was going to be satisfying, easy to make, and easy to eat so I could curl up somewhere and get lost in a book.  With Tenille’s rave review of the Freeze Dried Zucchini I tossed that in as well.
Ingredients:
3 cups Penne Pasta (uncooked measurement)
1 cup Honeyville’s Freeze Dried Zucchini (not rehydrated)
3/4 cup Honeyville’s Freeze Dried Asparagus (not rehydrated)
2 cloves Garlic, minced
2 Tb. Olive Oil
2/3 cup Sun Dried Tomatoes packed in oil
1/4 cup Honeyville’s TVP-Bacon
Parmesan Cheese
Salt and Pepper to taste
In a big pot, cook the Penne Pasta according to package directions.  During the last minute of cooking add the Freeze Dried Zucchini and Free Dried Asparagus.

Meanwhile in a small pan, saute Garlic in Olive Oil.  Drain noodles and vegetables.  Transfer back to big pot.  Add Garlic and Sun Dried Tomatoes.  Lightly toss to combine.  Season with Salt and Pepper.  (Be mindful that you are going to be adding the TVP Bacon which does have some saltiness too) 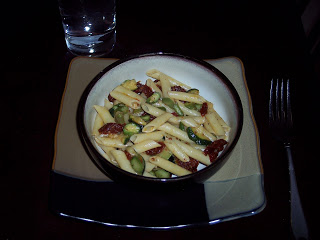 Once the portions are in individual bowls, sprinkle grated Parmesan Cheese and TVP Bacon on top.  (Which I forgot to get a picture of, but in my defense I was hungry and wanted to eat!)
A couple of notes:
Happy Eating! 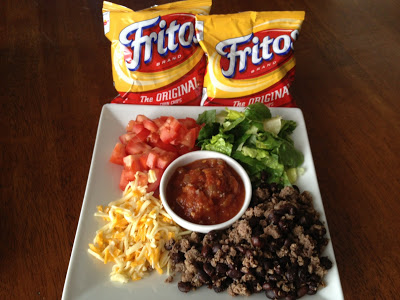 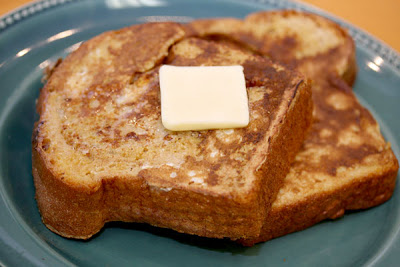 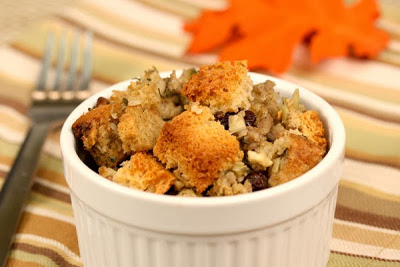 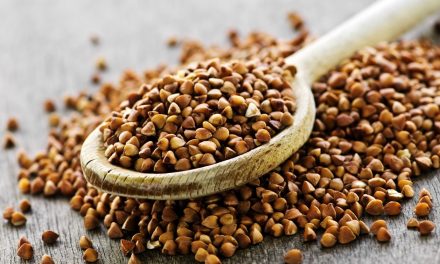