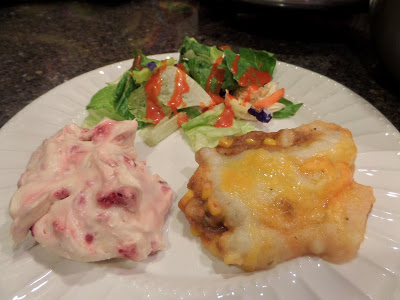 I’ve had the best couple of days…Thanksgiving, family in town, game nights, more great food, etc!  The day after Thanksgiving my family was still in town.  It was decided that we’d all go to a matinee and then have dinner all together before everyone went home again.  I was in charge of coming up with a side of some sort (we had buckets of mashed potatoes leftover so we decided to make Shepherd’s Pie to feed the masses!) and I wanted to try out a recipe I had seen on Pinterest.  This Raspberry Yogurt Salad was a HUGE crowd pleaser.  I got a lot of comments like “this tastes like Raspberry Cheesecake!” and “this is sooooo good!”  It was quick to throw together with just a few ingredients.

Directions:
First, re-hydrate the raspberries.  Drain well and set aside until ready to use. 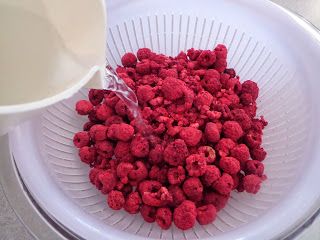 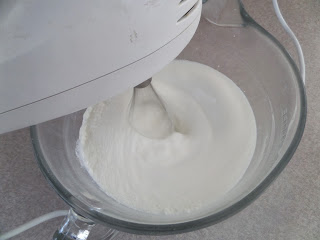 In a separate large bowl, mix together the pudding powder and yogurt. 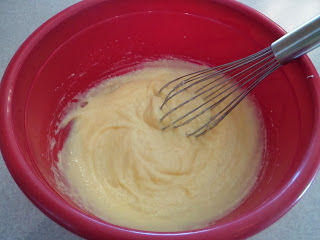 Fold in the whipped topping and raspberries. Keep refrigerated until ready to serve. 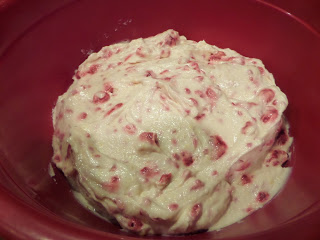 Mmm it is so good!  As I was eating it, I thought about how you could probably just spoon this into a prepared graham cracker pie crust and make more of a cream pie out of the recipe if you needed a simple but satisfying dessert.  Also if raspberries aren’t your thing any freeze dried fruit I think would be delicious.  Try switching up the pudding flavors and fruits–banana pudding with freeze dried strawberries, chocolate pudding with freeze dried bananas, etc!  I tasted it right after I made it and it was thumbs up good, but I preferred it after it had been refrigerated for awhile as the flavors seemed to really meld together. 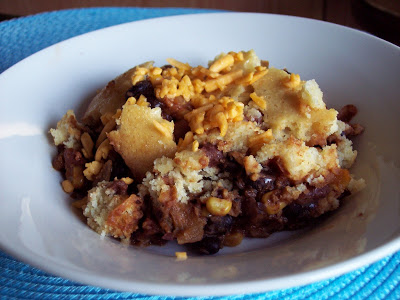 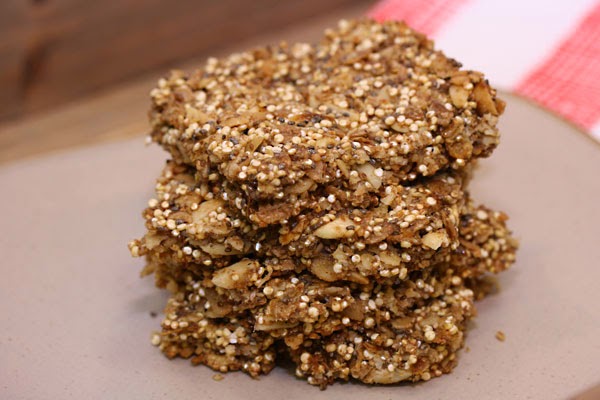 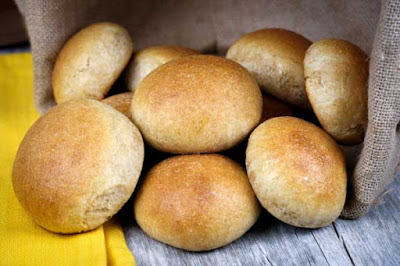