How to Make Raw Flour Safe to Eat 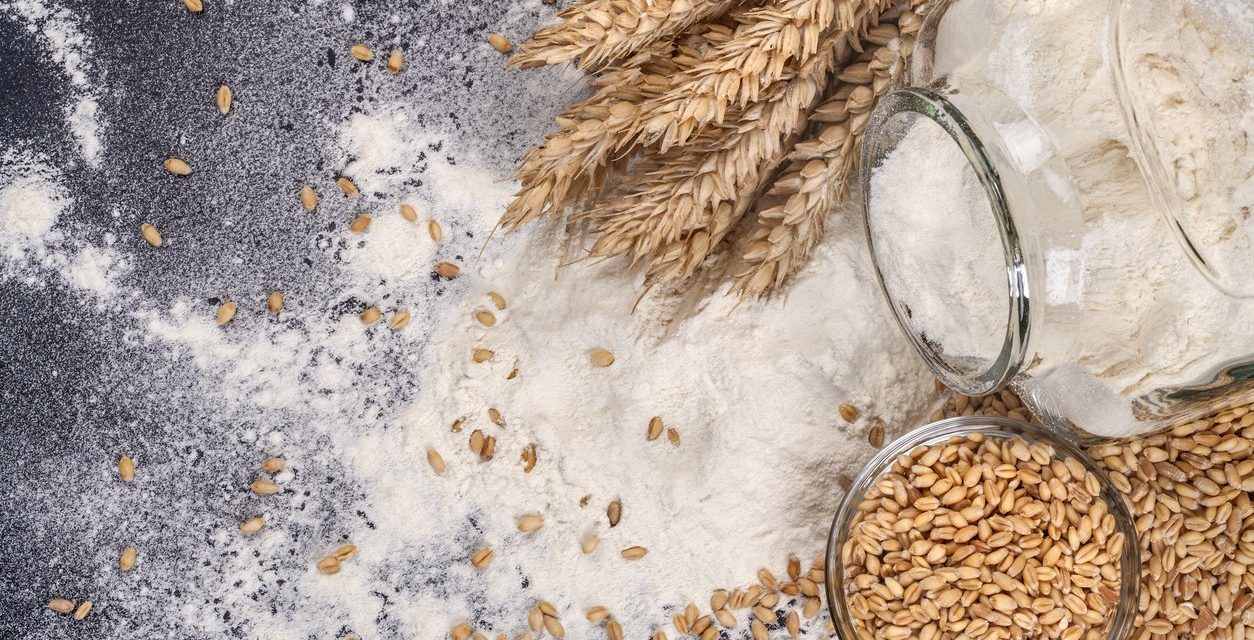 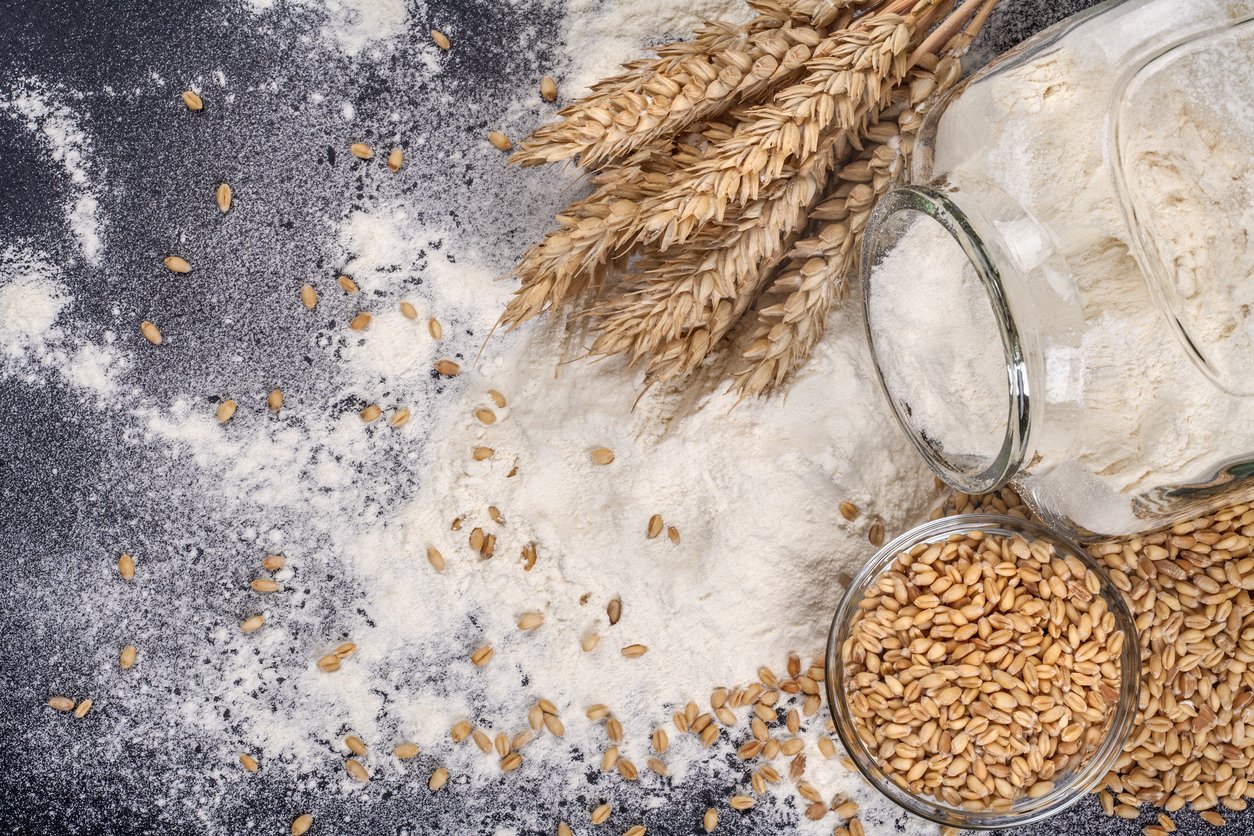 The Food and Drug Administration has put out multiple warnings regarding eating raw flour. Any consumption of raw flour is considered dangerous, so some people have looked into ways of making raw flour safe to eat. Let’s look at a few of them:

Heating food to 160 degrees Fahrenheit is thought to kill numerous strains of bacteria. You can do this by placing the raw flour in a microwave-safe bowl and heating it for up to one minute. Make sure that the flour has reached the desired temperature by placing a candy thermometer in the center of the bowl. However, keep in mind this process isn’t foolproof. Heating the flour too much can cause it to dry out and harden, which will make it useless for recipes that require baking.

Some people toast raw flour in order to kill bacteria. Simply place the flour on a cookie sheet and allow it to bake for five minutes at 350 degrees. Not only will this kill bacteria, but it also creates a nutty flavor which adds a little something extra to your desired cookie recipe. Make sure to let the flour cool completely before adding it in, as this could influence the end result of the recipe.

If you are unable to follow the above methods, then you should avoid eating raw flour altogether. E. Coli can thrive in raw flour and thus make people incredibly sick if it is consumed. If you don’t have time to toast or pasteurize the raw flour, simply avoid eating it and instead enjoy the treat once it’s fully cooked.

Why You Should Make Raw Flour Safe

It is very tempting to lick a spoon covered in cake batter or cookie dough. Many of us do it without thinking. However, you could be allowing bacteria to enter your body through this simple act. Avoiding these situations entirely and always being conscious when baking can be a tall order. But if you take the time to make your raw flour safe, then you don’t have to worry about it! It may require a bit more planning and preparation, but it’s worth the additional time to make sure that your family remains healthy.

Every year, people get sick from eating raw or contaminated food items. Don’t let this be you! Instead, take a few extra minutes to prepare raw flour so that it is no longer an issue in your kitchen. You can also buy Honeyville heat treated flour. Finally, you can eat all the raw cookie dough and cake batter you want! 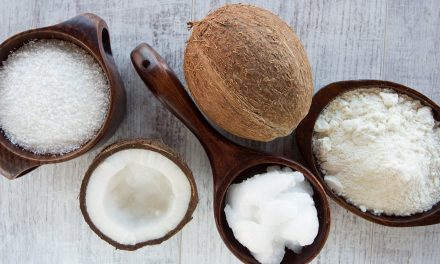 What are the Best Keto Flours?