How to Make Almond Flour Recipes for the Keto Diet 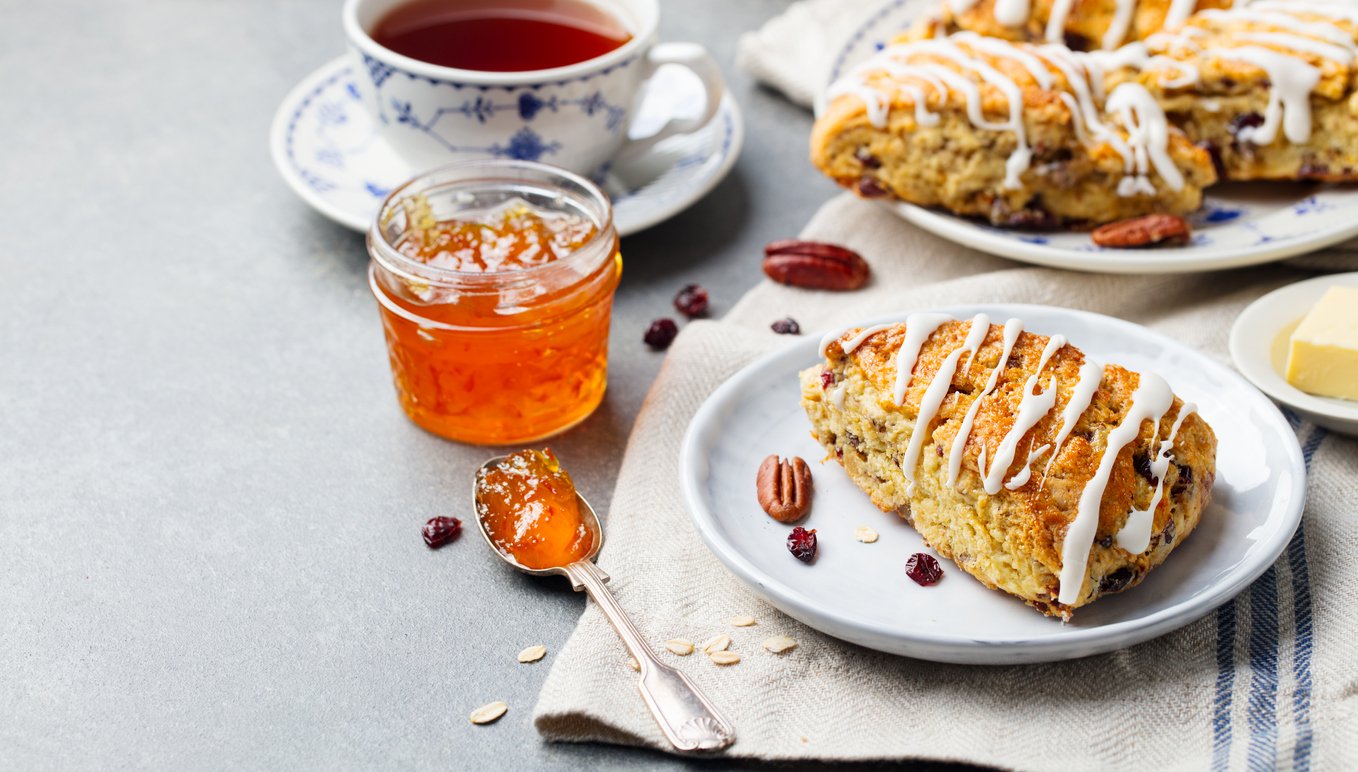 If you’re following the keto diet, then it’s likely you’re already acquainted with almond flour. So many people prefer almond flour to other keto-friendly options because of its nutritional content and the ease of substitution. But whether you’re new to the keto scene or an old hand, finding new recipes can be a challenge. So let’s take a look at one of our favorites, and one of the most delicious almond flour recipes around!

If you’ve never tried buttermilk scones, you’re in for a treat! This low carb recipe is filled with flavor, and it’s also pretty simple to make. Let’s take a closer look at what you need:

1. Start by preheating the oven to 350 degrees.

2. Lightly grease a baking pan, or line it with parchment paper if you prefer.

3. In a mixing bowl, combine the almond flour, coconut flour, baking powder, baking soda, granular sweetener and salt, before cutting the chilled butter into the dry mixture. Continue cutting until the mixture has a crumbly texture.

4. Next, combine egg, buttermilk, lemon extract, and lemon zest and stir into the dry mixture.

5. Stir until the mixture has a uniform texture and consistency, and then scoop the dough out. It is recommended you use a 3-tablespoon size retractable scoop. Place dough balls onto the prepared baking pan. Be sure to space the dough at least two inches apart to allow for spreading during cook time.

6. For the glaze, combine the confectioners’ sweetener, lemon juice, and cream. Add the cream a little at a time until you reach your desired consistency for drizzling. Then set aside.

7. Bake the scones for 15-18 minutes, until the edges are a golden brown. Allow them to cool before drizzling the glaze on top.

How is this Recipe Keto?

As you can see, this recipe is very similar to a traditional scone recipe. The primary difference is in the type of flour and sweetener used. Almond flour offers fewer calories and carbs, and the sweetener used here is much easier for the body to process. 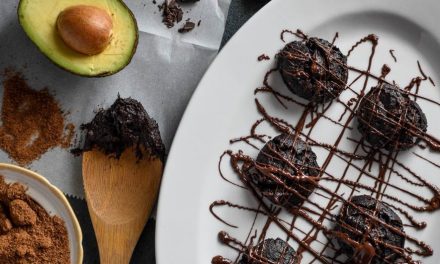 Chocolate Avocado Almond Flour Cookies | In The Kitchen With Honeyville 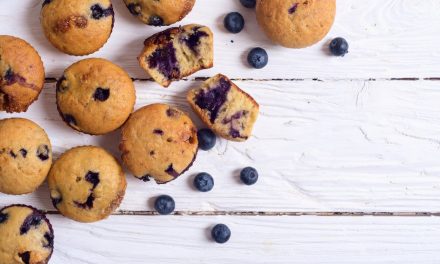 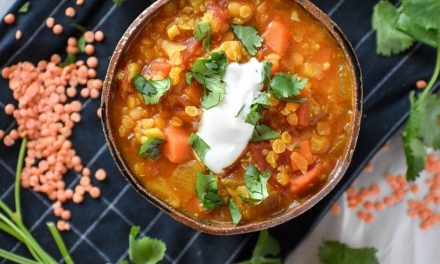 Curried Quinoa & Red Lentil Soup | In The Kitchen With Honeyville 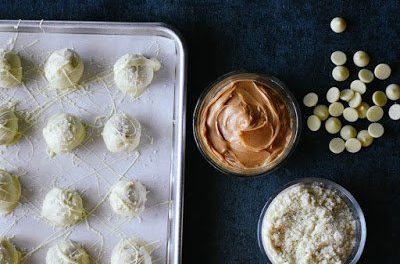 Peanut Butter Protein Snowballs | In The Kitchen With Honeyville