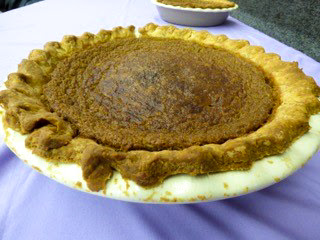 November is pie baking month, at least for me. I love a good pie and put a lot of effort into making sure my pies are good. I cannot buy the “club” pies after tasting the joy of a fresh baked pie at home.  And the reason I say joy is that is the flavor I get from a pie.  Pure joy when I take a bite and feel the texture of the crust and the taste of the filling.

My great grandmother and grandmother were master pie makers. They had it down. My sweetest memory is of my great grandmother “Mamie” baking pies.  Everyday after school we would go down to her little house and she would have baked us tarts.  Tarts were just pie dough cut with a biscuit cutter topped with jam and baked.  Oh how I loved those tarts and to this day I can still taste them and feel the flaky crust in my mouth.  She baked her last pie when she was 99 years old. 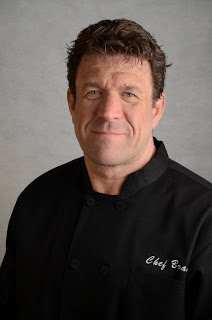 This is how I was told the story.

My Aunt Mom, Jean Flake, went to visit her one day and took her a jar of Tide laundry soap.  She set it on the counter. A day later she returned to check on Mamie. She walking into the kitchen and noticed a wonderful cherry pie on the counter.  She also noticed that there was soap missing out of the jar of Tide.

She thought, “Oh no, she didn’t”. Aunt Mom lifted up a knife and poked it into the pie and tasted it.  Sure enough it tasted just like soap.

She asked Mamie what had happened.

Mamie responded, “Oh my, I wondered why it bubbled so when I added the sugar”.

That was the last pie she made.  But she left a legacy of pie making in my heart and I have tried to pass it on.  Now I do have to say that over the years I have gotten flack about using lard in my pie dough.  I place the blame on Mamie.  That is what she used and that flavor is what made her pies so amazing.  I don’t use it often now, but I love it when I do.   Sometimes we want the memory, but try to fix it by changing the ingredients.  It does not work.  Our taste buds and finely tuned brains know the difference.   So if you want the memory do it like they did and the memory will be intact.  It would be like taking a picture of someone and cutting off the head and trying to remember what they looked like,   it just does not work.

I have learned a few tricks over the years.  Lard seems to work really well in making pie crust flakey.  It’s the way the lard interacts with the flour,  it is amazing.  Crisco also works well, but I for the most part try to avoid them,  certainly Crisco.  But I do use lard once in a while.  But as I have tried to make a better healthier crust I have tried many things and some with success, but it’s was not always a good thing.

I prefer butter, but in saying that butter is hard to work with.  It melts quickly and makes the dough tough if that happens.  A few years ago I tried freezing my butter and cutting it into chunks, with limited success.  Later I tried freezing my butter and using a food processor cheese grater to grate it frozen into the flour.  100% success every time.  So now that is what I do.   It works great with Honeyville Alta Artisan Flour. Another way I tried and had great success was Spelt.  I love that grain.  I grind the flour in my WonderMill on the finest setting.  It works great.

It your looking for a whole grain that is my choice.  Gluten-free is simple.  Take any gluten free grain, three or more and grind them.  Add 1/2 cup potato starch to 3 cups of flour and shift.  Do the same process as you would with Spelt flour.  If the dough is tender, just press in into the pan.

This dough is flaky and tender.  Just like a dough should be.

Place flour, salt, and sugar in your WonderMix Mixer. Grate frozen butter and gently mix with flour.  Using your dough hook, turn on mixer and drizzle heavy cream over mixture until a dough forms. Remove and divide into two pieces. You can chill until ready to use. Will keep well for a couple of weeks.  Roll out on well floured surface and place in pie tin. 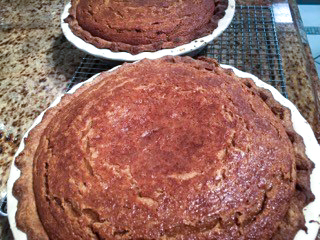 I really hope your holiday season is filled with amazing pies and even better pie crust.  This recipe in this blog is my very favorite,  it’s simple and yet so amazing.
Happy Holidays to you.  Chef Brad~America’s Grain Guy 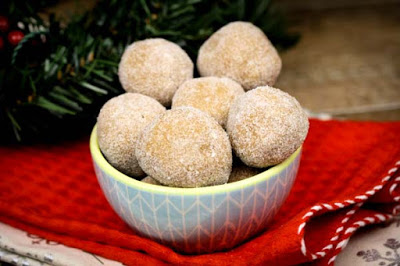 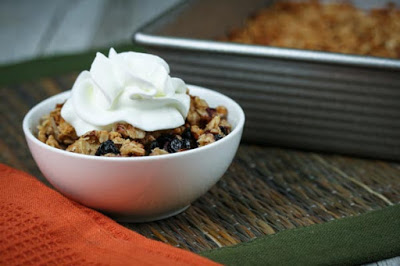 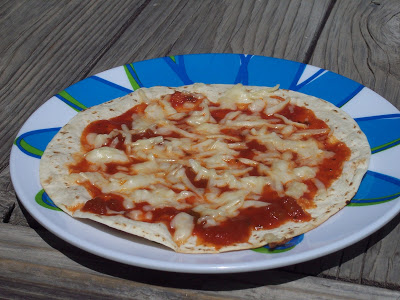