Easy as that and it’s fabulous tasting! Make it up and I bet know one will know that you used your food storage! 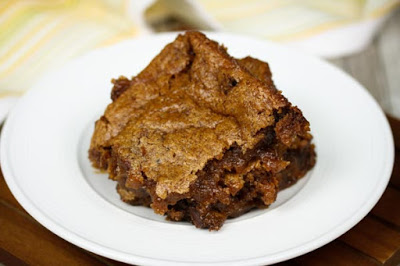 Honeyville's Sizzlin' with 20% off Sale! 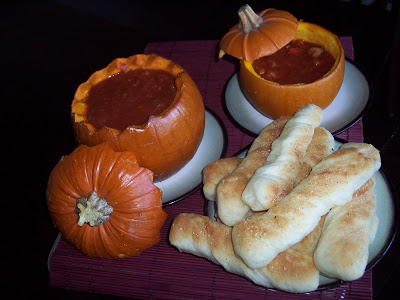 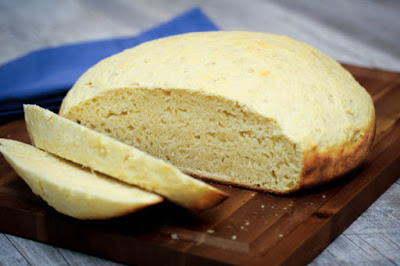