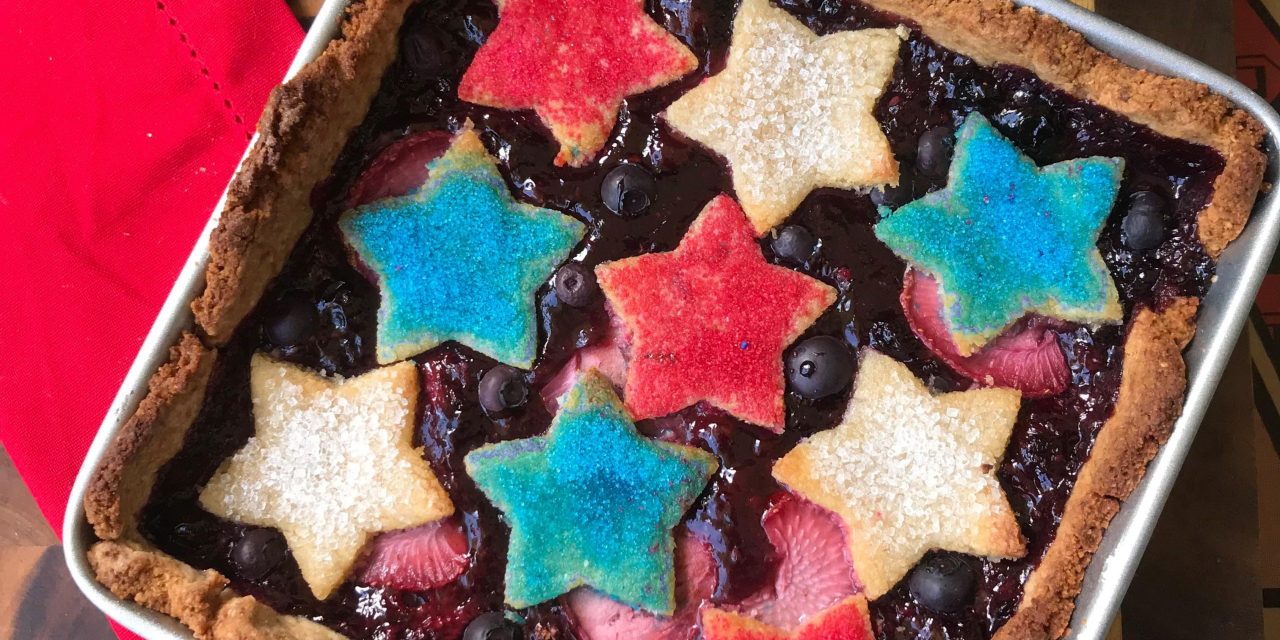 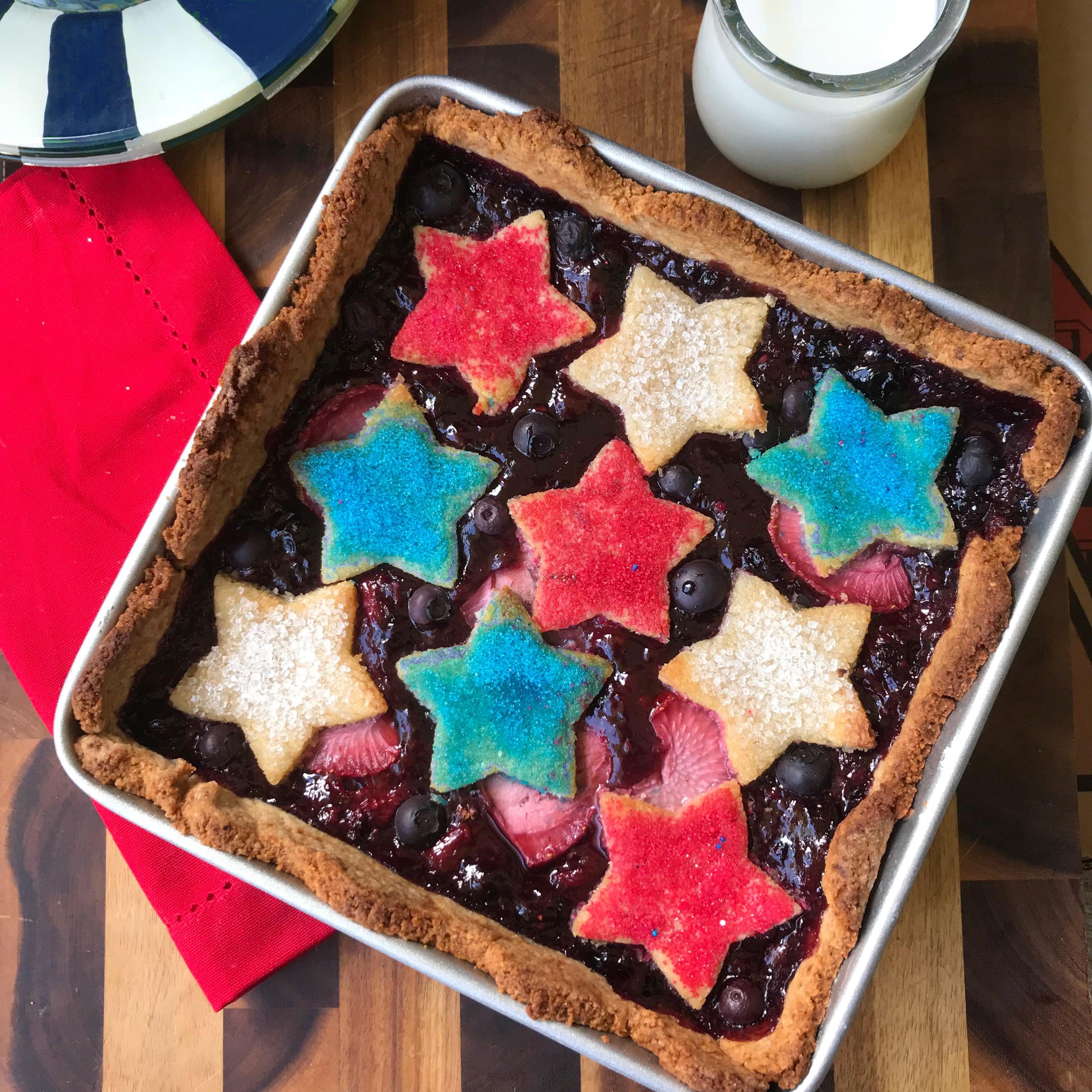 Eating healthier doesn’t mean sacrificing all the foods we love. This Independence Day, try this triple-berry pie that explodes with sweet summer flavor.

As a professional pastry chef for over a decade, switching to a paleo/gluten-free diet came with it a bit of a challenge. However, a challenge does not always indicate impossibility, and I was determined to make my favorite recipes even better using gluten-free flours. One of those recipes I succeeded with was a simple pâte sucrée, French for sweet pastry dough traditionally used for pies and tarts. I loved the buttery and flaky texture it gave, with a mild sweetness to the dough that balanced the sweetness of the cooked fruit filling. As summer approached and sweet berries came in season, I knew I had to figure out the perfect recipe to satisfy that craving.

The first step in recreating a gluten-free alternative was to choose the right flour for the dough. Fruit pairs exceptionally well with almond flour–a staple in many French desserts like uber trendy macarons and galettes. Blanched almond flour gives a textural element to the dough that keeps the crust stiff enough to hold the filling, but not too stiff where it becomes crispy like rice flour blends. Keeping in line with tradition, I stuck with blanched almond flour and sweet butter as the crust base.

I added in desiccated coconut to the mix to give a sweetness that balanced the bitter almond flour, but desiccated coconut also helps to soak up some of the juice from the filling and prevent the crust from becoming too dry. Almond flour is not as absorbent, so the coconut helped to retain moisture.

Since pâte sucrée traditionally involves sugar, I used coconut sugar to keep it paleo compliant. You can definitely substitute it with white sugar if you desire, which will result in a lighter colored crust. Note that coconut sugar does not taste like coconut in this recipe. Instead, it has more of a caramel flavor like a dark brown sugar, and it blends well with the dash of cinnamon.

And lastly, the arrowroot flour and egg white act as both a binder and an element to keep the crust soft. Arrowroot powder is a paleo alternative to corn-starch that helps keep the dough soft but not soggy. Egg whites add a bit of airiness that blanched almond flour definitely needs. Traditional pâte sucrée would use ice water instead of the egg, but in this case, where no gluten is involved, the egg white holds up the dough in place of gluten.

This recipe yielded a dough that rolled out nicely and didn’t crack and split like other recipes I tried. And when I baked it in the oven, it kept its shape and puffed without getting hard or collapsing like some other doughs. The almond flour gave it the stiffness it needed while still keeping it soft like a traditional pie and tart crust.

Pre-baking the pie is a necessity for crusts of any kind when using berry filling. This quick initial bake jumpstarts the cooking process for the dough that will take a back seat once the filling is added. This prebake helps set the almond flour crust and prevent sogginess. The addition of the butter will also give the dough a chance to puff up before the full bake, making the crust stay soft and flaky afterward.

The triple berry filling adds a balance of in-season sweetness to the crust. Thick, syrupy berries cooked down in the coconut sugar have an extra special “oompf” in this narrative. Using a splash of lemon juice brightens the fruit flavor without the bitterness. Once cooled, dollop a bit of creamy coconut milk whipped cream on top. The result? An incredible slab pie worth writing home about. So good, in fact, you’ll almost forget it’s gluten-free.

But don’t stop there. This almond flour crust goes great with any other pie filling. Try it with the trifecta of chilled pies (chocolate cream, coconut cream, and lemon meringue) for summer, or as a base for regional favorites like pecan pie and key lime. For autumn, add a teaspoon of ginger to the crust and some maple syrup to your favorite pumpkin pie filling. And of course, any extra dough can be baked on its own and dipped into dark chocolate for a decadent treat. The almond flour crust is both versatile as it is delicious!

So here it is, an almond flour-based pâte sucrée recipe straight from my kitchen to yours. Post your creations and tag Honeyville and let me know what you made! 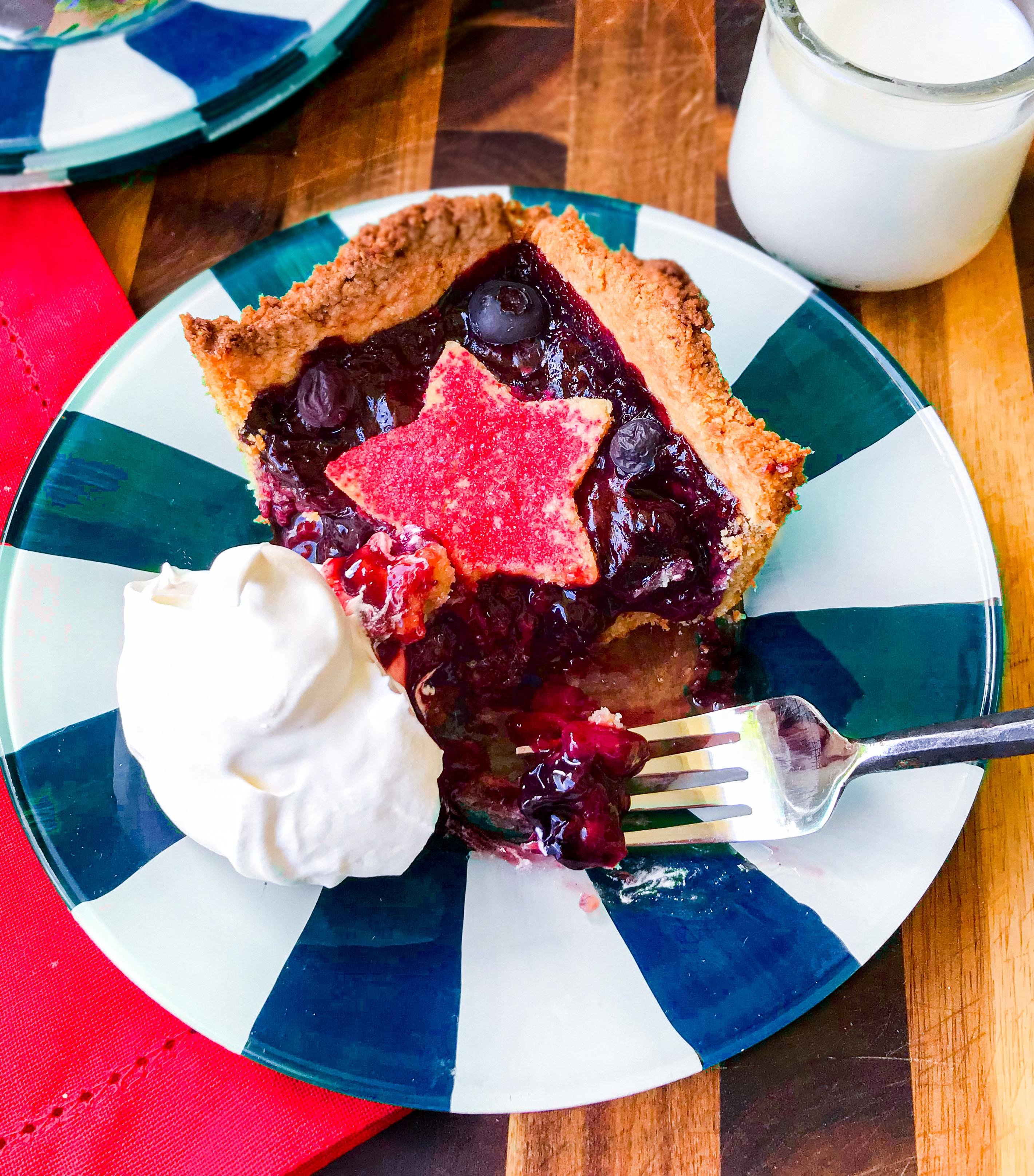 1/3 Arrowroot Powder (plus more for rolling out)

1 Stick of Salted Butter, cubed and chilled (use ghee for Paleo)

Juice and Zest of 1 Lemon

2. In a medium bowl, combine dry ingredients and whisk to combine. Add the cubed butter and work into the dry ingredients with your hands to make pea-sized cubes. The consistency of the mixture should be mealy. Add in the egg white and mix until just combined. Turn out onto a lightly floured surface using the extra arrowroot powder to form into a disk. Wrap with plastic wrap and chill while preparing the filling.

3. In a medium saucepan, combine berries and coconut sugar. Cook over medium heat until the sugar dissolves and the berries begin to soften. Using the back of a spoon, mash the berries for a more pureed consistency. Add the arrowroot powder and mix, cooking until slightly thickened. Remove from heat and stir in the zest and juice from the lemon.

4. Take the slightly chilled dough and roll out into ¼ inch thick sheet. Using an 8×8” pan, make a cut around the perimeter of the pan. Carefully transfer the cut square to the bottom of the 8×8” pan.  Cut from the remaining dough four 8×2” strips and line the edges of the pan with the strips. Press to seal with the bottom crust.

5. Place the crust into the preheated oven and bake for 8 minutes, or until light golden brown. Let cool slightly.

6. Add the berry filling into the pan. Use the remaining dough to cut out stars or strips to decorate the pie. Brush the pieces with melted butter and top with sugar, if desired.

7. Bake pie for 30-45 minutes, or until the filling begins to bubble in the center. Cool completely before serving with a dollop of freshly whipped cream. 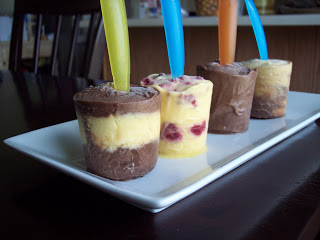 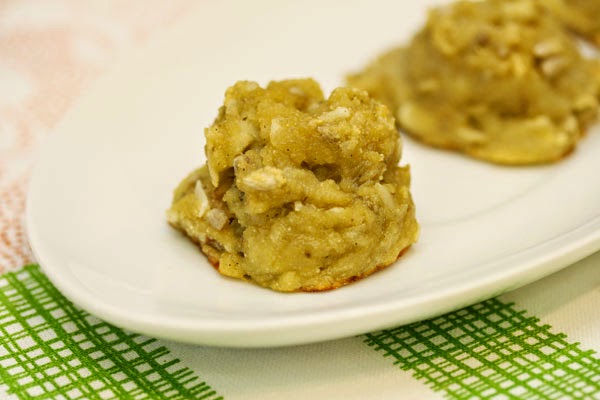 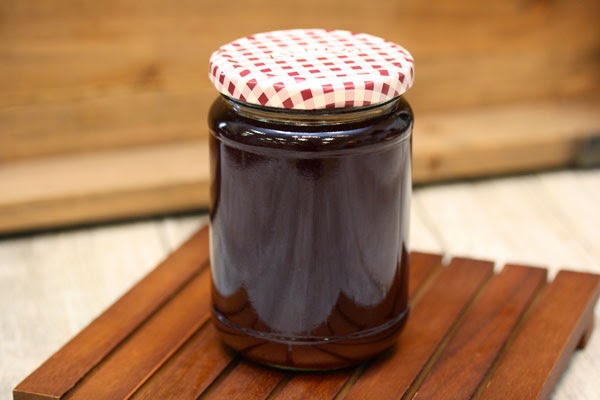 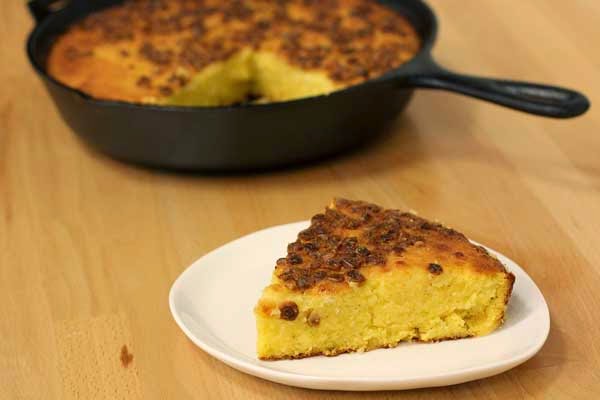