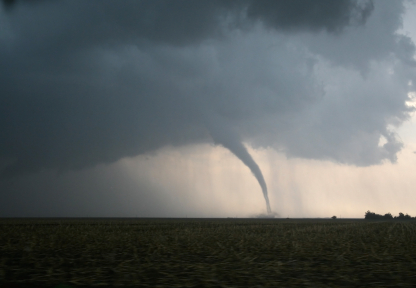 As you’ve noticed the past few weeks on Food Storage Friday, we’ve decided to take a look at natural disasters and how we can be better prepared for them. We’ve tried to focus on specific natural disasters that those of us may face, depending on the area in which we all live. For today’s post, we decided to take a look at one of the most unpredictable, and maybe even most difficult disaster to really prepare for, a tornado. What makes this disaster so difficult to prepare for is the fact that they are so unpredictable. You never know when one will hit, and when it does, you never know if you and your family will be directly affected by the disaster. As with our last post, we’ll be reviewing some of the great information found on the FEMA website, Ready.gov.

Before a Tornado Hits

In my previous professional life, I worked as a media relations manager for a professional Drag Racing company. I can remember working a drag race in Charlotte, N.C.  when a few tornadoes began to touch down in the area. Though I had never experienced a tornado (and wouldn’t that day) my first thought was to step away from the numerous windows that lined an entire side of the drag racing tower and find an area that was on the first floor, away from any windows or outer doors. Turns out my thoughts were the right ones, but I could have prepared myself earlier, had I been paying attention.

The first step in preparing for a Tornado is to watch for warning signs in the weather. A few signs to keep in mind are the following:
·         Dark, greenish sky
·         Large hail
·         Large, low-lying clouds
·         Loud roar (similar to a freight train)
It’s these signs, particularly the last one, that are warning sirens, if you will, for an approaching tornado. Once seen, seek shelter immediately and also listen to the local NOAA Weather Radio channel for any instructions given by local emergency officials.
Just as with many of our other disasters, preparing 72-hour kits for each family member and deciding on a Family Communication Plan long before a disaster hits is essential. 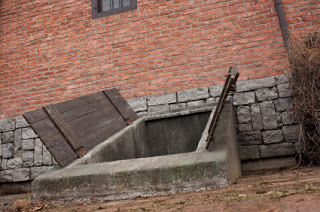 The most important thing to do during a tornado warning is to seek shelter immediately. The question is what type of shelter is sufficient? Most injuries that occur during a tornado occur from flying debris, so what type of shelter works best?
Many cities in tornado areas have pre-designated shelter areas, such as hospitals, schools, and even some shopping centers. Many places, though they may not be pre-designated shelter areas, will have safe rooms, basements, or storm cellars for such an emergency.
Within your home, if you have a basement or storm cellar, this is the place to go. The important thing to remember is to stay away from corners, windows, doors, and outside walls. Stay as inward in the basement as you can.  If you do not have a basement, go to the center of an interior room on the lowest level of your home. Closets and interior hallways are great examples. Put as many walls in between you and the outside wall and find a sturdy table to stay under.
It is also wise to keep food storage and emergency items in the basement, storm cellar, or closet in which you and your family would seek shelter. Designating this spot long before a tornado hits helps you to prepare these areas now by including ample food and emergency supplies.
If you are not at home or in a pre-designated shelter area and are outside, the best place to go would be inside a vehicle with your seat belt on. Stay in the car with the seat belt on, put your head down below the windows, and cover your head with your hands or a blanket. Though you may be tempted to get under a bridge or overpass, do not do this. You’re safer in a low, flat location. 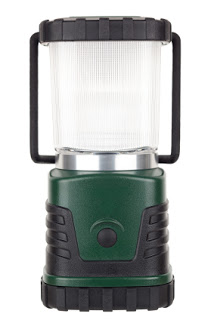 Though the dust has settled and the storm may seem to have passed, stay in your safe area and listen to the radio or television for word that it is now safe to come out. When moving about and inspecting damage, be aware of any hazards from debris. Wear sturdy boots, long sleeves and gloves when inspecting and watch for broken glass and exposed nails. Stay away from areas where exposed wiring or downed power lines are found. If power is out, it is best to use battery powered flashlights and lanterns, not fuel burning lanterns or candles. These could ignite items or debris quickly. As well, never use fuel burning generators indoors, as these can cause high levels of carbon monoxide.
Though we can never know when or if tornado’s will strike, we can, just as with other disasters, better prepare ourselves and our families long before the clouds roll in and the skies darken.
After all, preparing for the unexpected is really what emergency preparedness and Food Storage is all about! 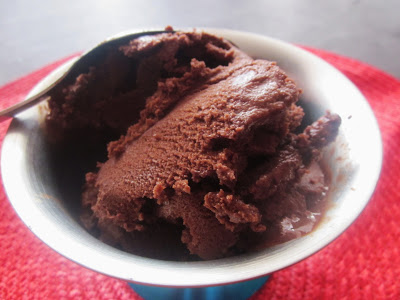 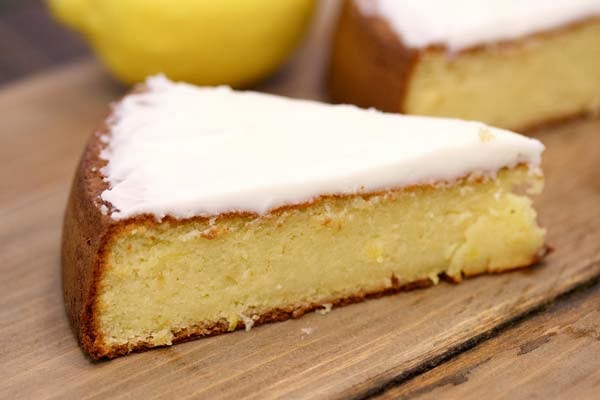 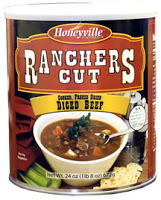 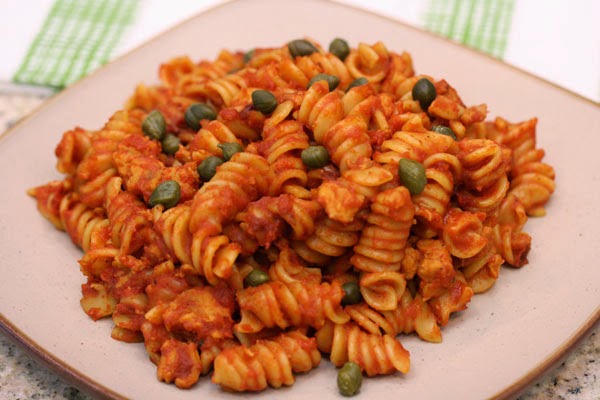