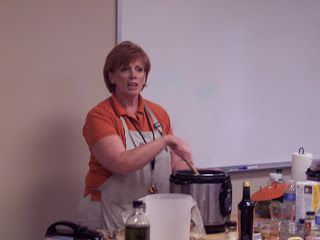 As promised here are some of the highlights (besides all the yummy things we ate–Yum!) and tips she taught about:

Everyone who attended got to try lots of yummy things and we all learned oodles.  Thanks Lisa for sharing your knowledge with us!  I can’t wait to try cooking beans using a pressure cooker–seriously we are talking ready in minutes and not hours!  The retail stores do carry electric pressure cookers as well as some other kitchen appliances.

There are several classes this month.  Come learn something new or share your knowledge with us 🙂 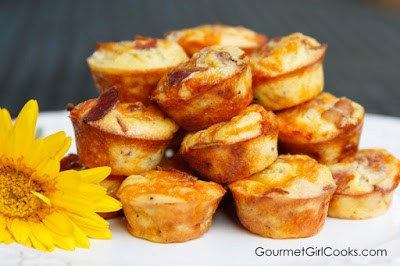 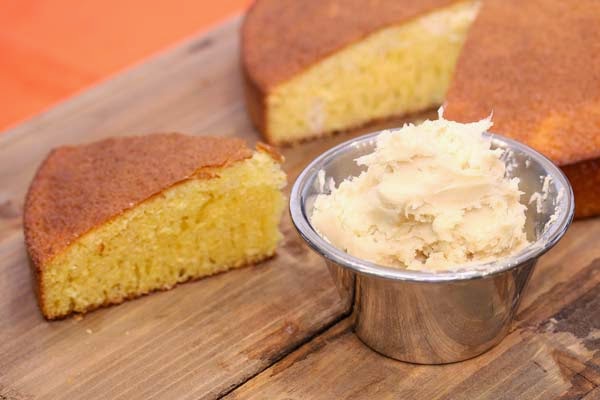 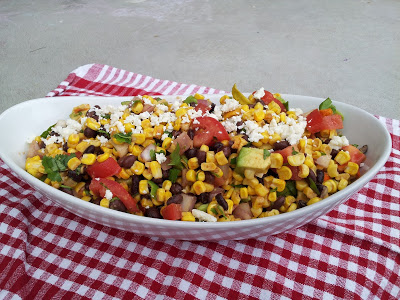 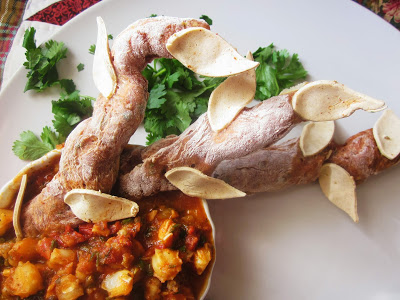