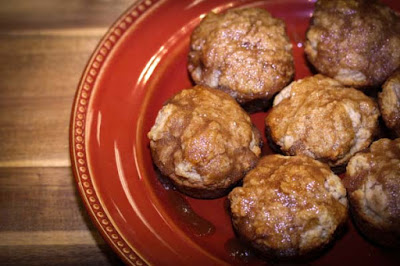 Hi, All! It’s Brit of the Honeyville Team, again. This time I have a breakfast (or any time for that matter) recipe. It’s so funny how breakfast dishes can easily be eaten around the clock. And that’s one reason why breakfast recipes are my favorite. The other is because they tend to be a little easier and less time consuming than lunch and dinner. Today, we’re getting into a breakfast staple: french toast. But instead of the more traditional slices of battered bread, they’re muffins! Find out how after the jump.

One thing I’ve always wanted to do is make muffins from scratch. I’ve always used store-bought mixes because they’re just so convenient, especially when you’re pressed for time. But sometimes what happens is the love that goes into making baked goods can be lost. Making things from scratch gives you a real opportunity to tweak it until you get exactly what you want. In this case, I wanted the muffins to have a real cinnamon-y (I’ve decided that’s a word) taste. You can’t beat the smell of butter and cinnamon if you tried. This particular recipe was adapted from here. 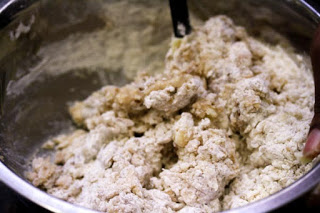 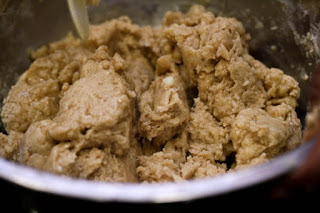 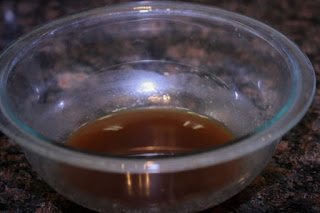 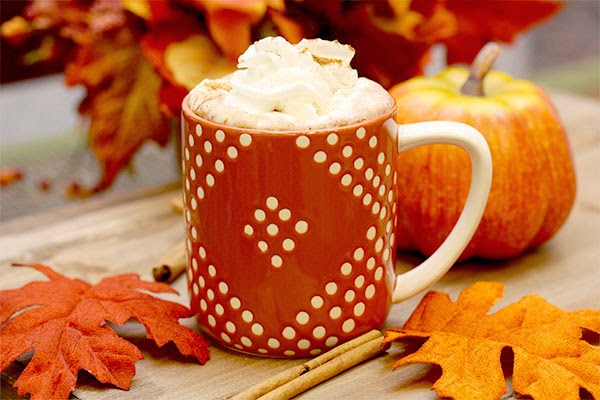 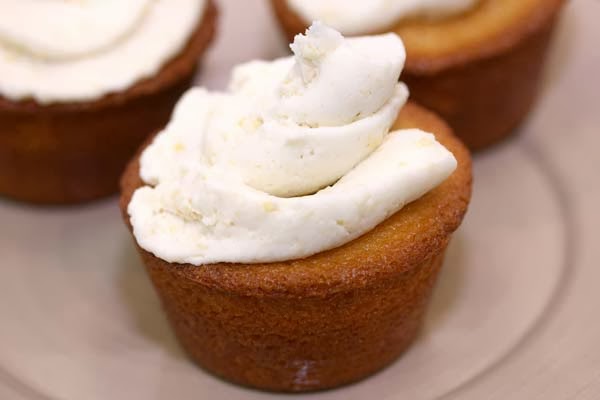 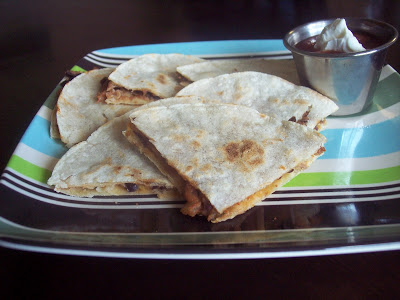 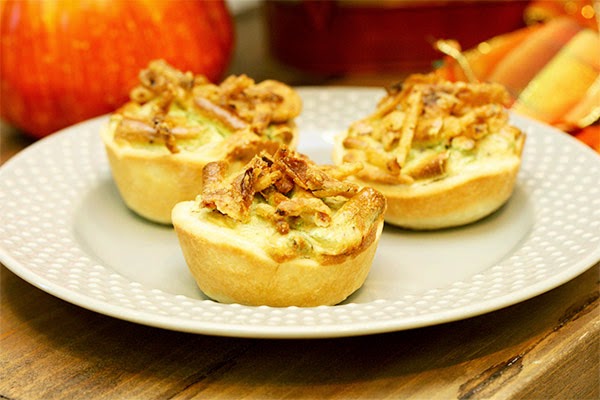