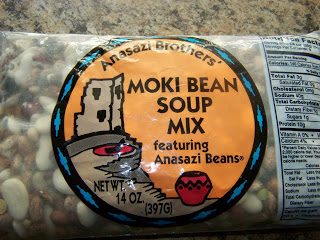 So my G’pa makes the BEST Bean & Ham soup. I have always wanted to duplicate it at home….but you know food just never tastes the same when you make it yourself. It always tastes better when someone else makes it. Anyway, I tried a variation of my G’pa’s recipe and this is what I came up with:
-1 package of Moki Bean Soup Mix (sold at Honeyville Farms Retail Store)
(this is a package of several different types of beans, so even if you don’t have this package, use the beans you do have)
-1 Ham Bone with some meat left on it
-Freeze Dried Veggies (whatever kind you want…you can see mine below)

I put the beans and ham bone in the crock pot and filled it with water, almost to the top of the crock pot.
The package says it will take about 8 hours in the crock pot to soften the beans. My crock pot must have super powers or something because it took a little less than 4 hours?! Yes, my crock pot normally cooks fast, but NOT this fast?!? 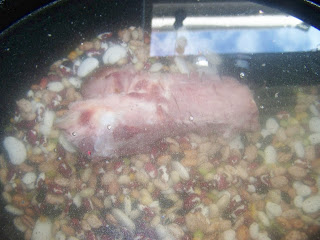 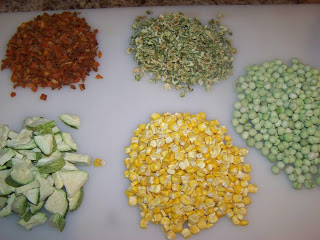 And there you have it! This picture doesn’t even do justice….the soup was YUMMMMMMMY! 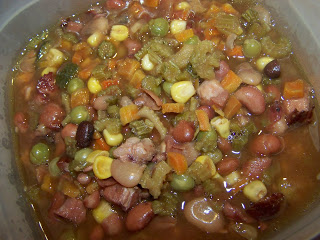 My hubby said, “You can’t even tell any of the veggies are freeze dried.” It really was good soup. It’s even better the few days afterwards when all the flavors really mix together.
The only other thing I would suggest is to add onions when you first put the beans in. It really spices up the flavor….didn’t do it this time, but have in the past. Also you can try Celery Salt and Garlic Salt.
Enjoy your soup. It’s totally soup season! 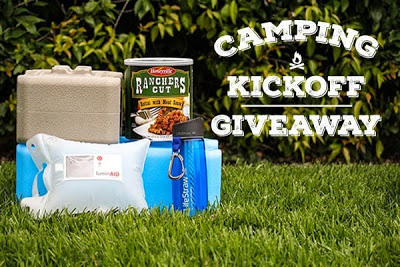 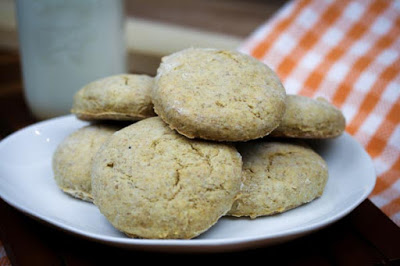