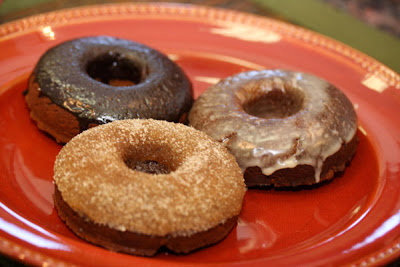 It’s the first day of October, which means it’s officially “Halloween Season!” I love this time of year, don’t you? All the spooky decorations begin to appear, kids are getting their costumes ready, the leaves are falling, and best of all, delicious goodies are being made in kitchens across the country!

Perhaps one of the biggest perks that comes with Halloween are all those delicious and creative pumpkin recipes that seem to come out only during this time of year. Every year they come from all across the internet, and each one seems better than the last. Today’s recipe is the perfect example of just that. We combined the great taste of an all-time classic with the rich taste and aroma of baked pumpkin to bring you a treat you’re little ghouls simply won’t be able to resist! It’s pumpkin doughnut time people! 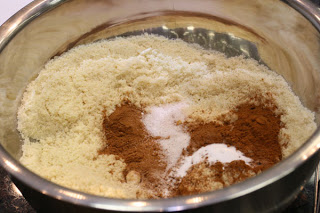 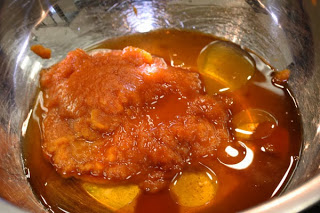 In a separate mixing bowl, combine pumpkin, agave, coconut oil, and vanilla and mix together.

Place batter in a large resealable bag, with the corner cut off. 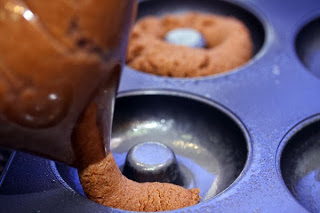 In a greased doughnut pan, pipe in the batter. This will allow you to get an even spread of batter without making a big mess. 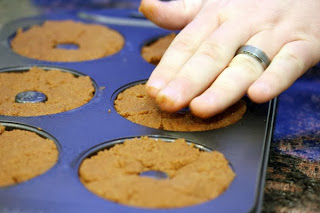 Once batter is complete in, spread batter evenly in each doughnut mold.

Remove from oven, let cool for 15 minutes, then turn doughnuts out onto a cooling rack. 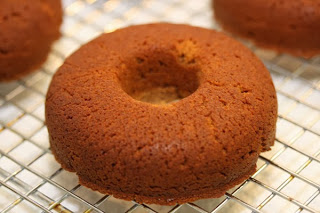 Make your toppings by combining the ingredients for each in a bowl and mixing together. For the Cinnamon/Sugar topping, mix cinnamon and sugar together in a small bowl and melt butter in a separate bowl. 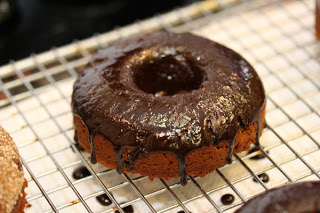 To add chocolate topping, simply dip the top of the doughnut in the chocolate. 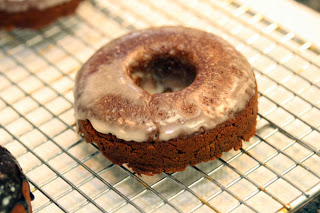 For the glaze, dip the top of the doughnut in the glaze. 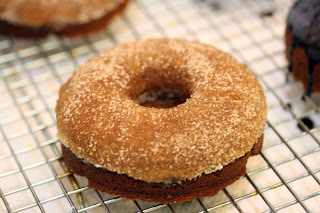 Let each doughnut sit for an additional 15 minutes (for the toppings to dry) and serve. 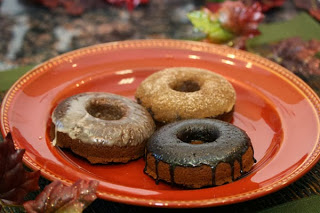 If you are a fan of pumpkin pie, you will love these doughnuts! The sweet taste of pumpkin, along with the rich aroma and taste of cinnamon and pumpkin pie spice makes this doughnut a round, baked pie in your hand! The aroma of these doughnuts is everything you’ve come to love about fall. The taste and texture is perfect, and the toppings are simple amazing. The dark chocolate is exactly what you’ve come to expect in a doughnut, while the vanilla glaze and cinnamon and sugar topped doughnuts leave you wanting seconds, and even thirds! 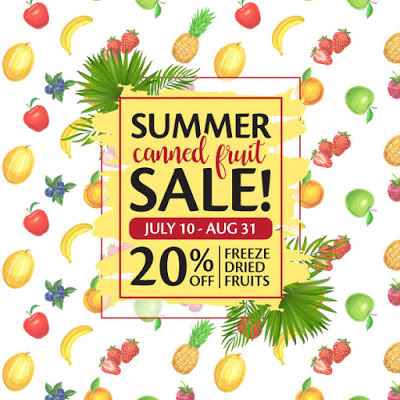 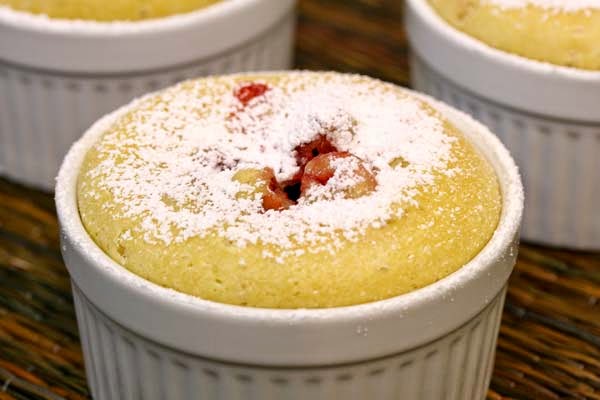 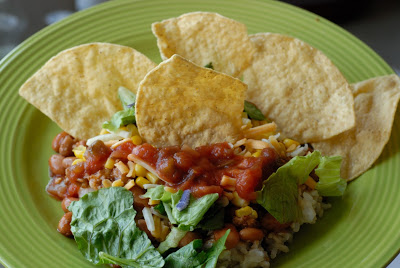