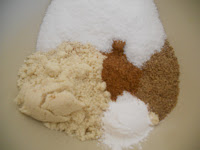 Here is the recipe:

3. Fill muffin cups a little more than half way

4. Bake for about 20 minutes, until tops are golden brown. Allow them to cool in pan for a few minutes, then remove. (20 mins wasn’t long enough for me…I would suggest to check after 20, but if your oven is like mine, I would leave them baking for closer to 25 mins)

6. Mix the cinnamon and powdered sweetener for the topping. Melt the butter

7. When the muffins are cool enough to handle, dip the tops in the melted butter, followed by the cinnamon mixture.

Then ENJOY!
(Warning: each muffin contains A LOT of dietary fiber!) 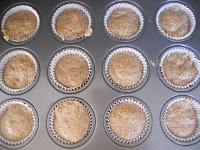 Just a few quick pictures; I think muffins are pretty standard to make, but it’s always nice to have a visual too! 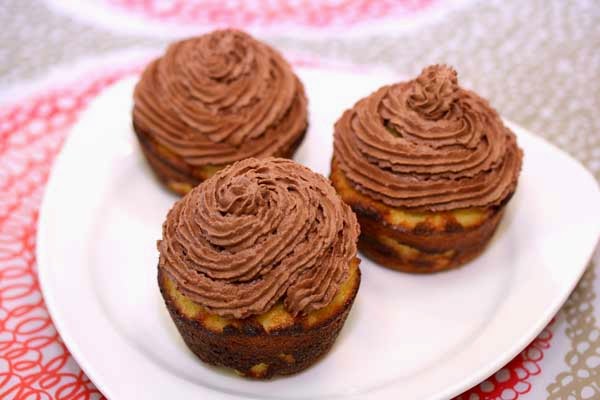 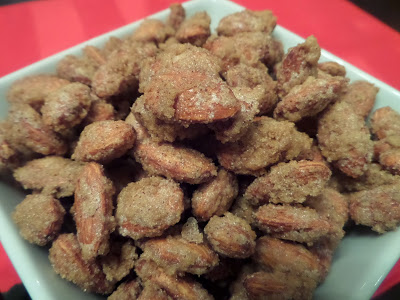 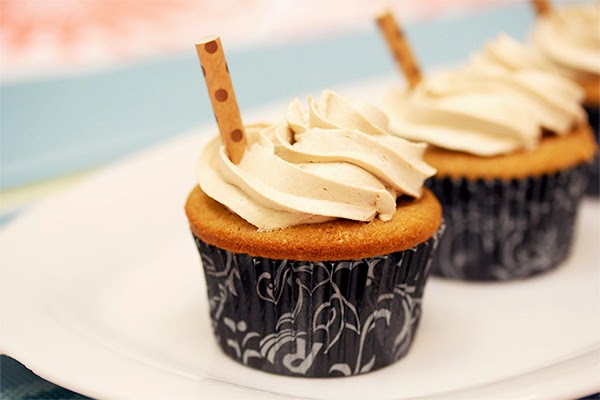 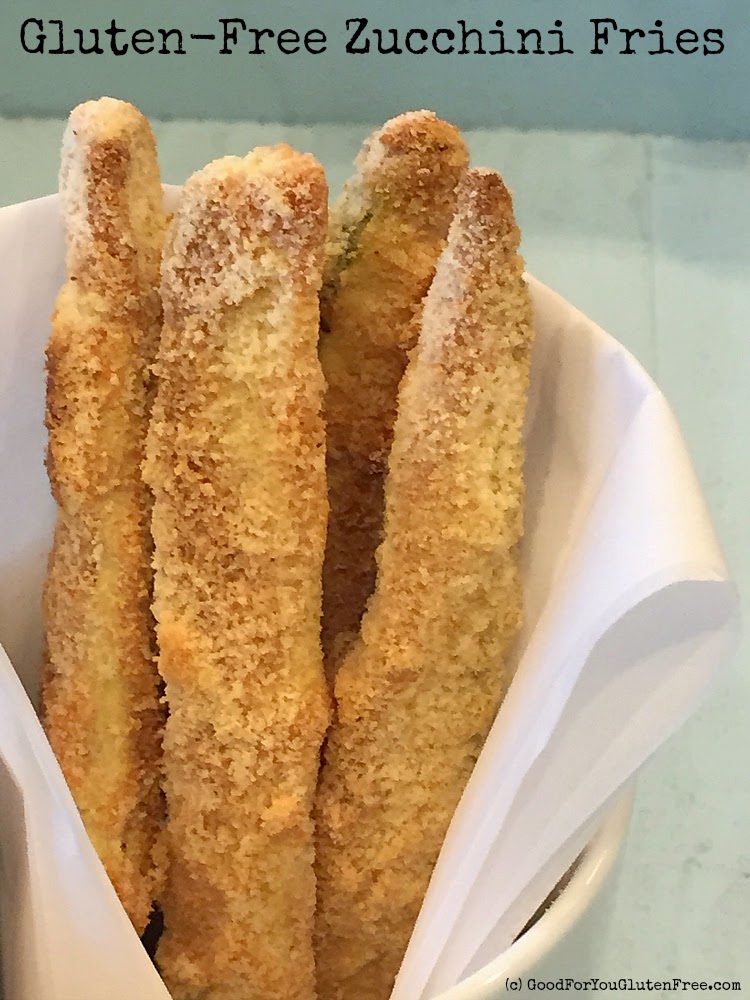