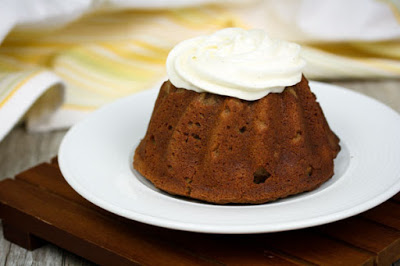 Is there anything better than warm, fresh baked cinnamon rolls? That soft dough, combined with an amazing cinnamon and sugar filling and topped with cream cheese frosting always makes each morning a little bit better. Some of my fondest childhood memories revolve around my mom’s delicious cinnamon rolls.

So imagine, if you will, how cool it would be to have all those delicious tastes we love in a traditional cinnamon roll, baked in to a delicious cake. Now, imagine making that cake completely gluten-free. That’s right, a gluten-free, warm, delicious, cinnamon roll cake! Sounds too good to be true? Not in the Honeyville Kitchen! 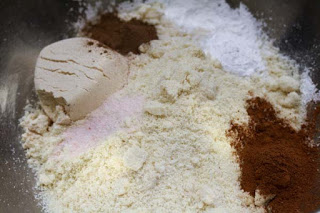 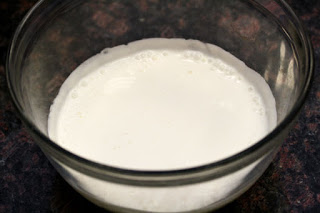 In a medium bowl, combine heavy cream and apple cider vinegar, and set aside. 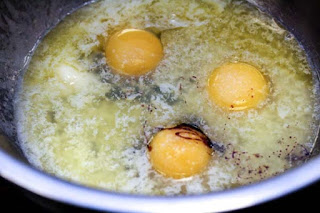 In a mixing bowl, add eggs, butter, and molasses, and mix together with an electric hand mixer.

Add heavy cream mixture and dry ingredients to egg mixture and mix with an electric mixer until a soft batter forms. 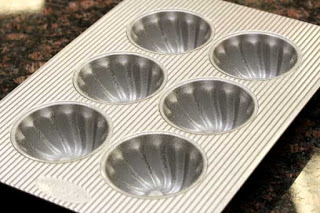 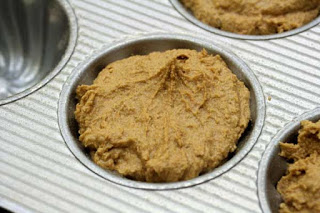 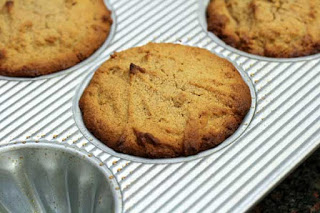 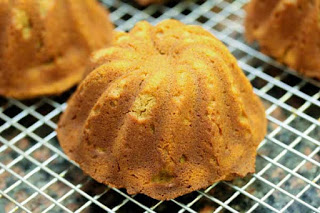 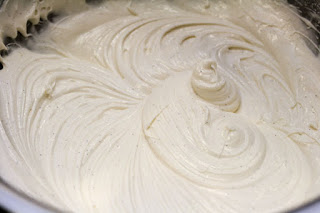 While bundt cakes are cooling, make your cream cheese frosting by mixing cream cheese, heavy cream, vanilla, and powdered sugar together with an electric hand mixer until a smooth frosting forms. Pipe on top of bundt cakes, then serve. 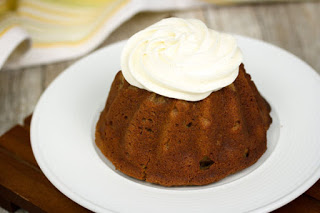 These mini bundt cakes are light, fluffy, and oh so delicious. The cinnamon and coconut sugar bake up to make a sweet, mouth-watering cake that you simply can’t pass up. The cream cheese frosting is literally the topping on the cake, bringing all the flavors of a warm cinnamon roll together in one amazing mini bundt cake! 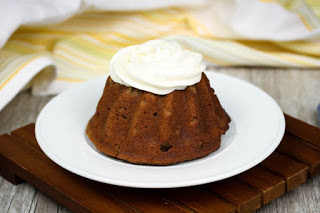 We all love cinnamon rolls, and thanks to these mini bundt cakes, we can now have our “cake” and eat it too! 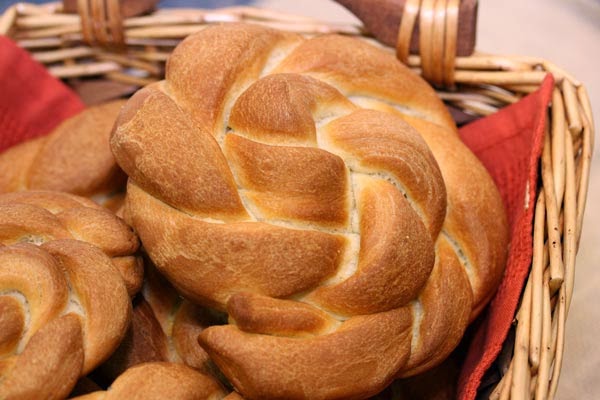 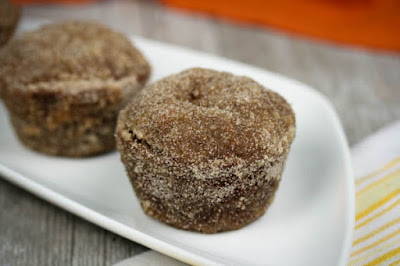 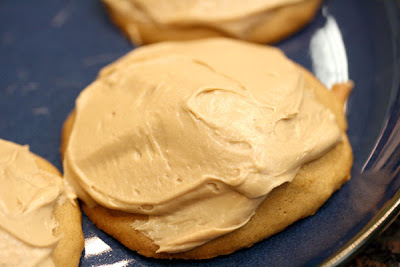 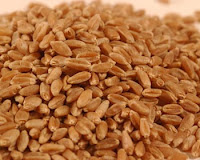