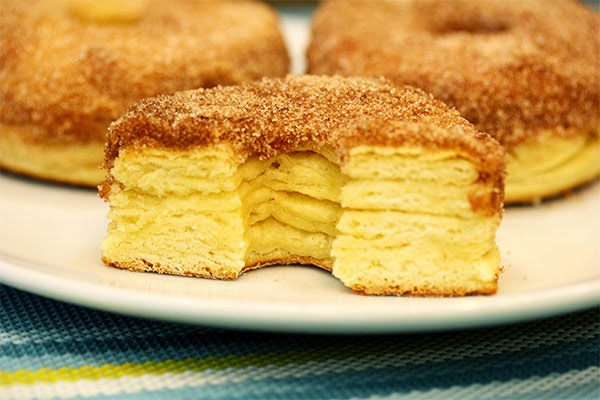 Alright, quiz time! What do you get when you combine the flaky, layered texture of a croissant with the sweet, delicious taste of a doughnut? A little slice of heaven that people on the East Coast have dubbed a “Cronut”!
Originally created in a bakery in New York, these delectable delights have all the amazing taste you’d come to expect in a typical doughnut, but with one secret, special surprise. Layers! Lots and lots of layers! With all that amazing goodness packed into one rounded pastry, it’s no wonder why the cronut is sweeping the nation!
We first heard about the cronut from our retail store supervisor. After trying these heavenly treats, he immediately called us up to tell us we needed to make these on the blog. Request granted! After some trial and error, we’ve come up with a delicious recipe that combines and the cronut greatness you’ve heard about, but in a formula you can bake right at home! It’s time to go Cro-“nuts” with our Homemade Cronuts!
Ingredients:
3/4 cup Milk, warmed
1/3 cup Sugar
2 Eggs
1 tsp Vanilla
1 tsp Salt
3 1/2 cups Honeyville Alta Artisan Flour, divided
1 Tbsp SAF Yeast
1 cup Butter, softened
Topping:
1/2 cup Butter, melted
1 tsp Cinnamon
1/2 cup Sugar
Directions:
In your BOSCH Styline Mixer, add the following ingredients in this order: Milk, eggs, sugar, vanilla, salt, 1 cup flour, and yeast. Turn mixer to #2 setting until ingredients are completely mixed. With mixer still mixing, add 2 1/4 cup flour and knead for 3-4 minutes.

Remove dough ball from mixer and place on a hard surface. 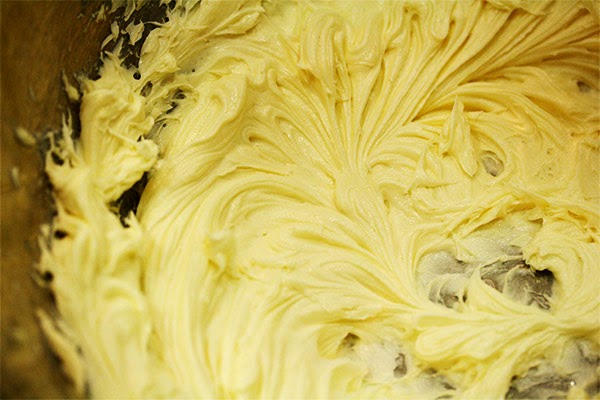 In a medium bowl, whip butter and 1/4 cup flour together. 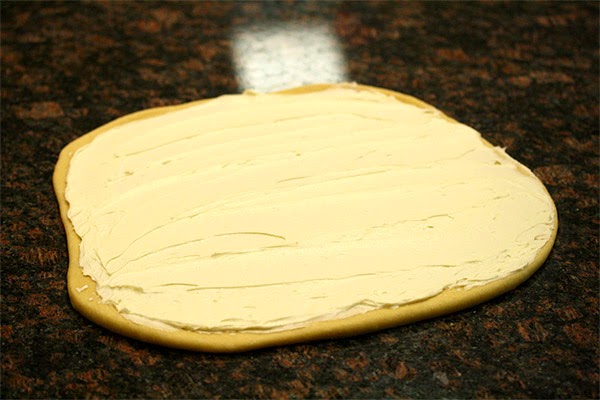 Roll dough out into a rectangle shape, then smear whipped butter on top. 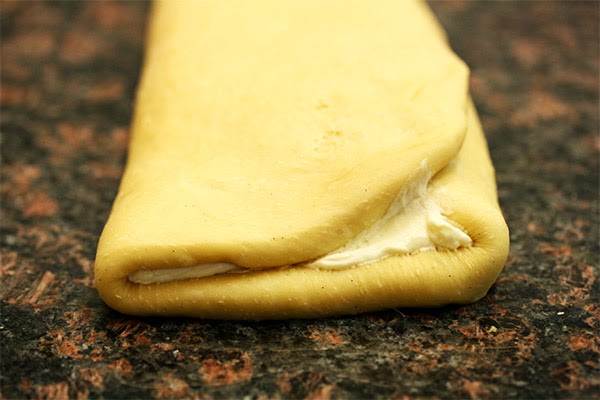 Fold dough like a letter, in three parts, then wrap in plastic wrap and place in refrigerator for 30 minutes. 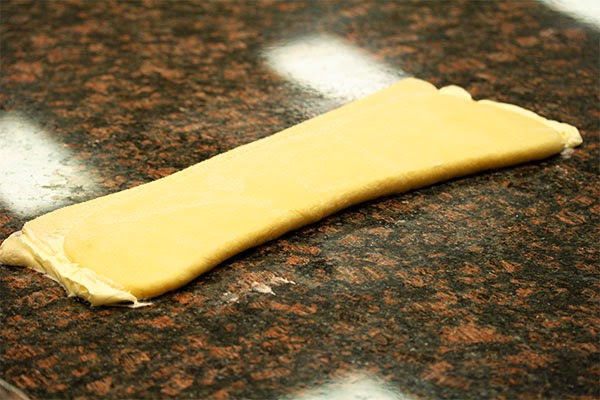 Remove from refrigerator and roll out opposite of the original folds. 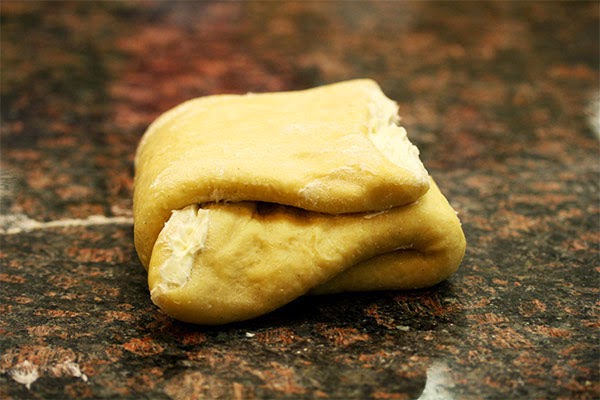 Fold again like a letter, in three parts, then wrap and place back in the refrigerator for another 30 minutes.
Repeat this process two more times. This is how you create the “layers” for the cronuts.
Preheat oven to 350 degrees.
Remove dough from refrigerator and roll out on counter. 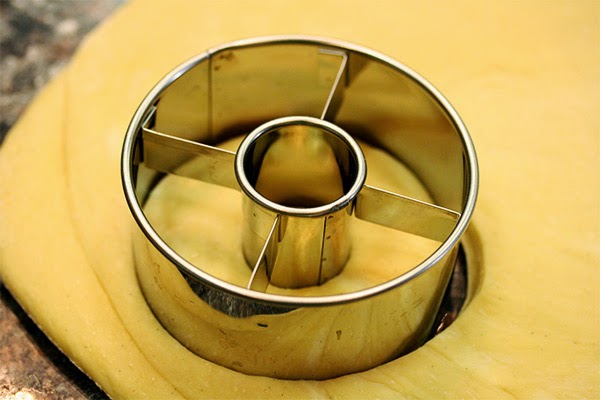 Using a doughnut punch, or just a regular biscuit punch, punch out your doughnuts. 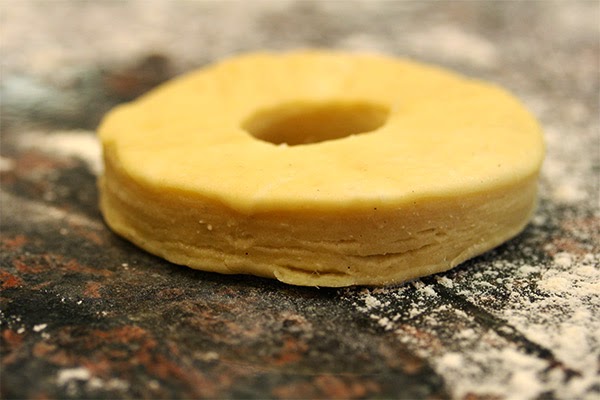 Check out the layers created from the folding and rolling. This is the secret to an amazing cronut!
Place on a parchment-lined baking sheet and bake at 350 degrees for 10 minutes. 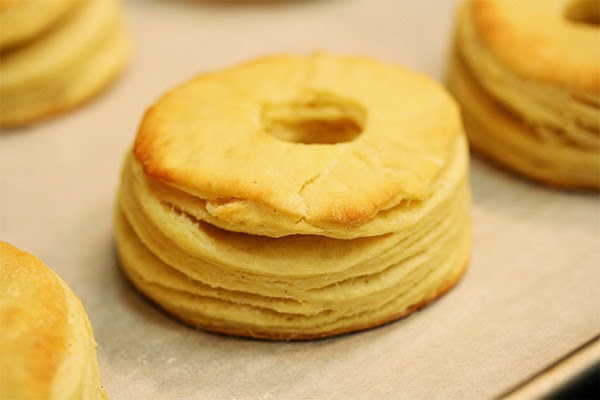 Remove and allow to cool for 5-10 minutes.
Prepare your topping by mixing cinnamon and sugar together in a bowl, and melting butter in a separate bowl. 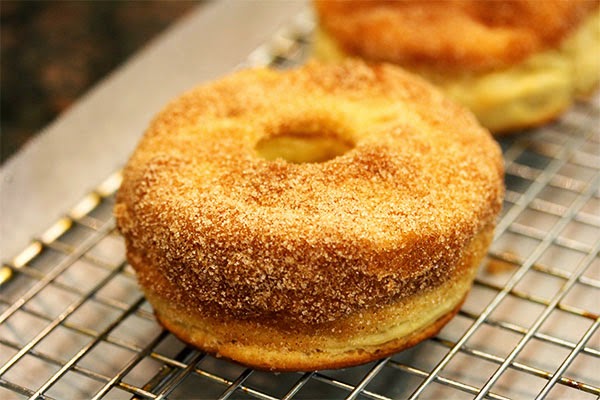 Take each cronut and dip the tops in the butter, then roll in the cinnamon/sugar mixture. Place on a wire rack to cool, then serve! 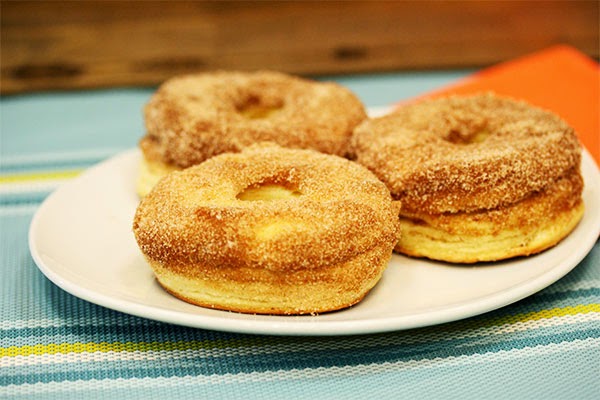 Move over doughnuts, there’s a new treat in town! The amazing, over-the-top taste is felt in each bite of these awesome snacks! The cinnamon/sugar topping gives you the perfect amount of sweetness. By far the star of this dish is the amazing layers! Each bit is like a magical journey into layer after layer of cronutty goodness! 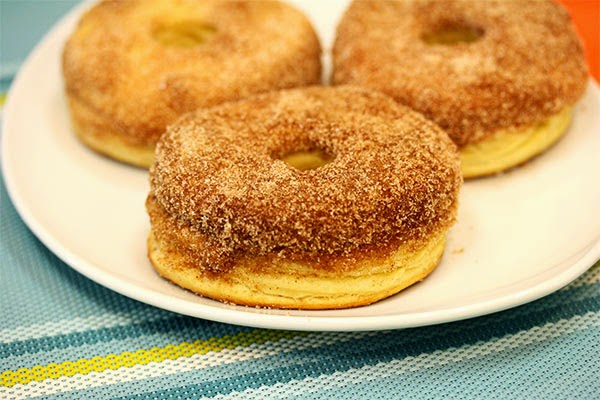 It’s time to say goodbye to the traditional rounded treats. It’s time to enjoy some cronuts! 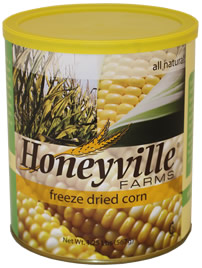 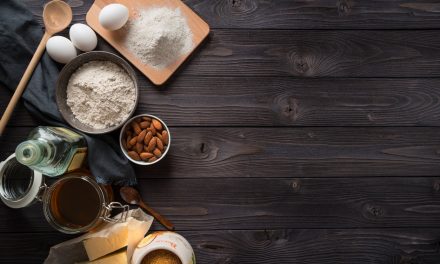 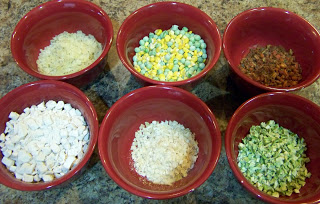